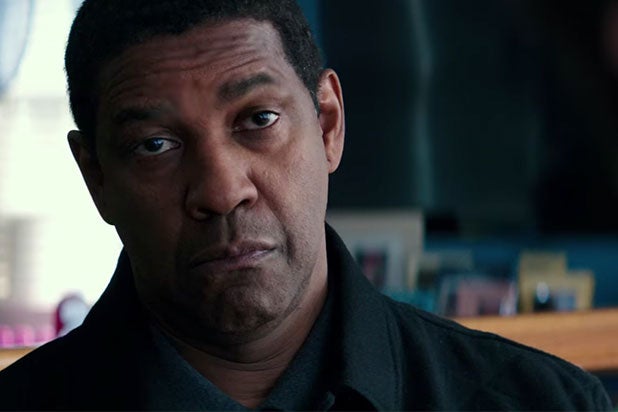 Denzel Washington is back in the first trailer for Sony Pictures’ “The Equalizer 2.”

In the trailer, intelligence officer Robert McCall helps people and seeks justice for those who are committing crimes, starting with a Turkish mob that has kidnapped a young American girl. But when it involves someone he loves, he must see how far he will go.

Antoine Fuqua is back to direct the sequel to the 2014 action film. Pedro Pascal, Bill Pullman and Melissa Leo star.

“The Equalizer” is Fuqua’s highest-grossing film. Produced for $55 million, the film grossed $192.3 million since its release. It had a Rotten Tomatoes score of 60 percent.