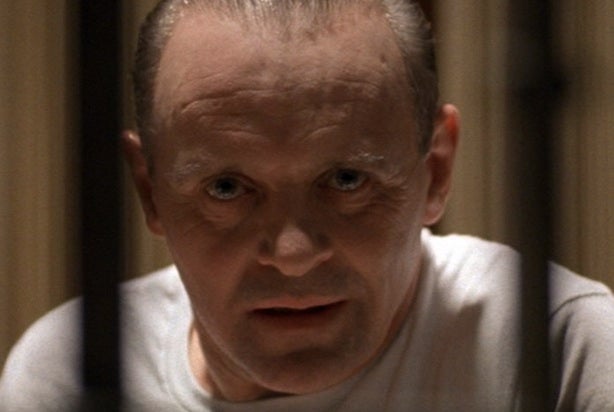 Derek Jacobi almost had a chance to rhapsodize about the virtues of eating human liver with fava beans and a nice chianti.

The acclaimed English star, who will forever be known for his portrayal of the deceptively simple emperor in the BBC adaptation of “I, Claudius,” just missed out on a chance to play an even more iconic role.

In his new autobiography “As Luck Would Have It,” Jacobi reveals that he was one of three finalists to play the cannibalistic serial killer Dr. Hannibal Lecter in the 1991 Best Picture winner “Silence of the Lambs.”

It was a part to die for, and one that won Anthony Hopkins an Oscar and helped make him a major star.

The other finalist was Daniel Day-Lewis, who has been in the running for a number of other high-profile projects over the years such as “Pulp Fiction” and “The English Patient,” often turning down roles of his own accord.

Jacobi said the filmmakers were eager to get a Brit in the role, but admitted that his Lecter would have been very different from Hopkins’ silky psychopath.

“Goodness knows how it would have turned out if I had played the part, but I would have been malevolent in a very different way,” Jacobi wrote. “Tony has harder eyes than I have. He was wonderful.”