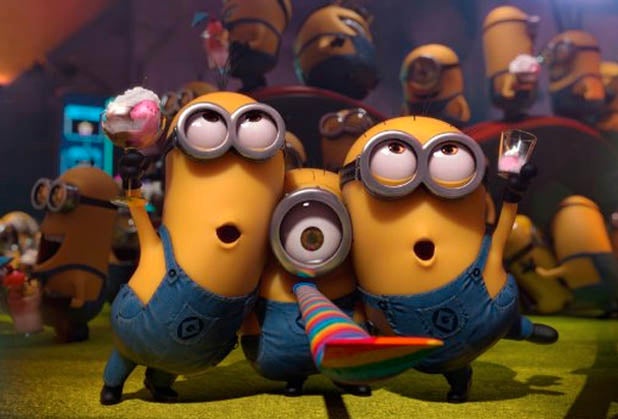 Universal’s “Despicable Me 2” opened at No. 1 in China Friday, with a strong $4 million.

The 3D animated kids film  played in roughly 3,000 locations, including all of the nation’s 141 Imax screens, and dominated. It’s on pace for a $13.8 million first weekend, the studio reported.

The result is particularly impressive, because this opening is seven months after its global theatrical release and the original film, “Despicable Me,” was never released in China.

Its opening day is the biggest for an animated film in China since 2012’s “Ice Age 4.”

If the minions stay on their current pace, their first weekend will wind up higher than those of last year’s animated films “Monsters University” ($13.2 million), “The Smurfs 2” ($10.1 million) and “The Croods” ($6.4 million).

“Despicable Me 2,” produced by Illumination Entertainment, has taken in more than $935 million in worldwide box office grosses.