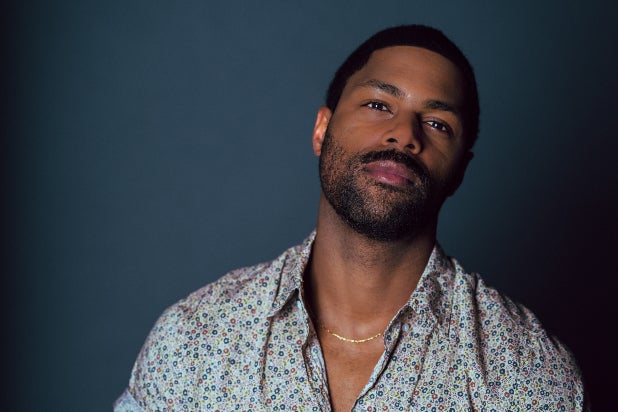 HBO has cast another former Los Angeles Lakers player for its drama pilot based on the franchise’s 1980s “Showtime” era. DeVaughn Nixon has joined the project, where he will play Norm Nixon, who is his father.

The elder Nixon played six seasons for the Lakers as a point guard, winning two of the franchise’s five championships during the decade. He was traded to the then-San Diego Clippers in 1983 (the franchise would relocate to Los Angeles in 1984).

Based on the Jeff Pearlman book “Showtime: Magic, Kareem, Riley, and the Los Angeles Lakers Dynasty of the 1980s,” the untitled show will dramatize the professional and personal lives of the 1980s Los Angeles Lakers, described in the series logline as “one of sports’ most revered and dominant dynasties-a team that defined its era, both on and off the court.”