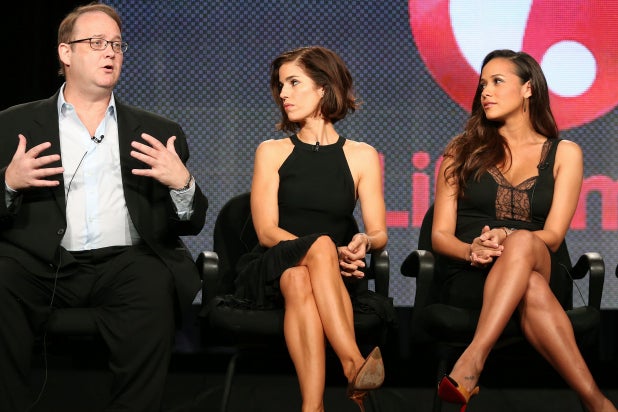 Lifetime’s “Devious Maids” will return for its second season on April 20, and with it comes some new firepower.

Showrunner Marc Cherry’s Co-Executive Producer Eva Longoria will step behind the camera to direct her first ever TV episode.

“She’s moving on up and she’s got a lot of deviousness to deal with of her own,” he said.

Interestingly, Cherry said he has only received one note from Lifetime, which was over a difference of opinion on a casting decision. The showrunner said he ultimately won out and it has worked well, though he did not reveal the character or actor’s name.

He also offered the following takeaway from the “Housewives” experience, one that Cherry has applied to his current show: “Know what your second season is before you write your first season.”