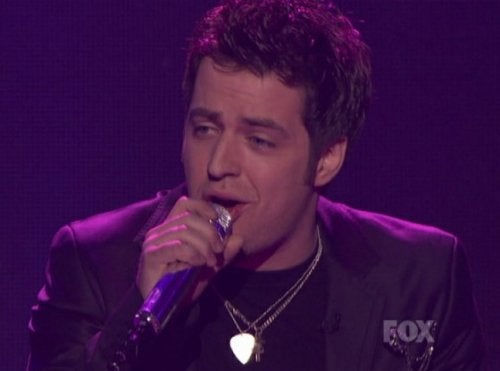 Lee DeWyze, who bested the more critically beloved Crystal Bowersox to earn the "American Idol" crown, has signed with 19 Recordings, the recording arm of show producer 19 Entertainment, and RCA Records.

The Season 9 winner is poised to start work on his debut album, which is due for release next fall.

DeWyze better hope that his record sales don’t match the limp numbers of his debut single. DeWyze’s cover of U2’s "Beautiful Day," sold 95,000 copies in its first week, 30 percent below the 134,000 sales of season-eight winner Kris Allen’s debut single "No Boundaries" and half that of season-seven winner David Cook’s debut, which sold 236,000 copies.

"Lee is the people’s choice, the working class hero who won the hearts of America to become The ninth ‘American Idol,’" said Simon Fuller, creator of "American Idol" and founder of 19 Entertainment. "Lee has a powerful voice, integrity and a passion for music that literally brought tears to his eyes."

DeWyze will record his album over the summer while he’s on the road with the American Idols’ Live tour. The tour kicks off July 1 in Auburn Hills, Michigan, and ends Sept. 14 in Pittsburgh.