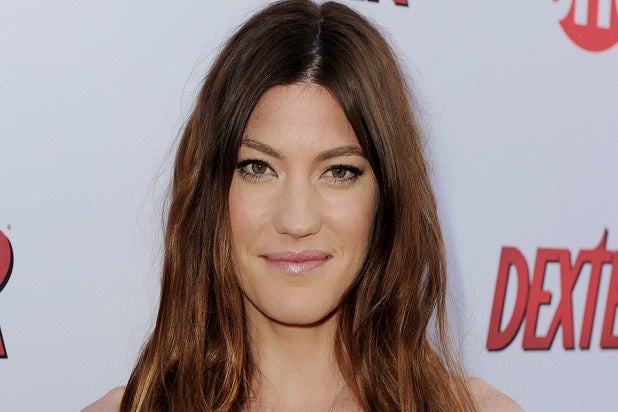 Jennifer Carpenter, who played Debra Morgan on the Showtime serial-killer drama “Dexter,” has been tapped to star in the USA pilot “Stanistan.”

The pilot revolves around the staff at the American compound in the Middle Eastern country of Stanistan, where State Department workers, covert CIA officers and journalists strike a delicate balance of danger and levity.

Carpenter will play public affairs officer Marcie Post, the daughter of a well-respected diplomat and the newly appointed spin-master for all US government activity in the country of Stanistan.

Also read: ‘Dexter’ Eulogy: A Killer Sets Down His Knives

“Stanistan” is among three recently announced pilots for USA, along with the Carlton Cuse project “Colony” and “Mr. Robot,” which hails from Anonymous Content (“True Detective”).

Carpenter is repped by WME and Untitled Entertainment.