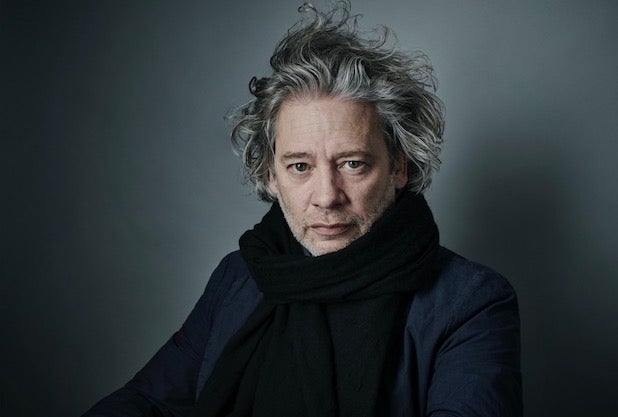 “Rocketman” director Dexter Fletcher is set to direct a remake of “The Saint,” the 1997 action film starring Val Kilmer, at Paramount, an individual with knowledge of the project told TheWrap.

Paramount is hoping “The Saint” could kick off a franchise, as the film is based on the globe-trotting 1920s novel series by Leslie Charteris.

Philip Noyce directed the 1997 film that starred Kilmer as Simon Templar, a thief for hire also known as The Saint, who is hired to steal the secret process for cold fusion. But the latest job ends up putting him at odds with a man bent on toppling the Russian government, as well as the woman who holds the secret.

Dexter Fletcher will direct from the most recent draft of the script by Seth Grahame-Smith. Lorenzo DiBonaventura is producing, and Brad Krevoy and the late Robert Evans are also listed as producers.

The 1997 film grossed $118 million worldwide. Fletcher’s “Rocketman” made $195.1 million worldwide for Paramount last year. Fletcher also recently signed on to direct “Renfield,” a monster movie at Universal. Before that, he took over for Bryan Singer to direct the Queen biopic “Bohemian Rhapsody,” which went on to a Best Picture nomination and become the highest-grossing music biopic of all time.

Fletcher is represented by CAA and Sloane, Offer, Weber and Dern.