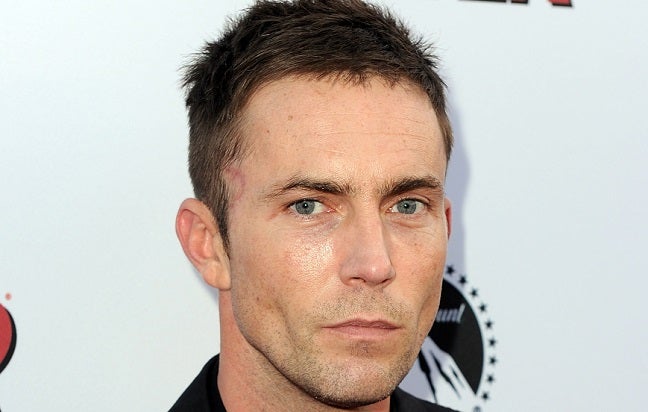 Harrington, who played Det. Joseph Quinn on the Showtime drama “Dexter,” will play Alan Shepherd, the first American in space. Described as competitive and steely with a wry sense of humor, Shepherd has a playboy reputation, but has been married to his wife Louise for 53 years.

Also read: ABC Finale Dates: Extended Season-Enders for ‘Once Upon a Time,’ ‘The Middle’

JoAnna Garcia, Azure Parsons, Zoe Boyle and Odette Annable have also been cast in the miniseries, which is from ABC Studios and will film on location in Houston.

Nick Cassavetes (“The Notebook”) is directing the pilot.