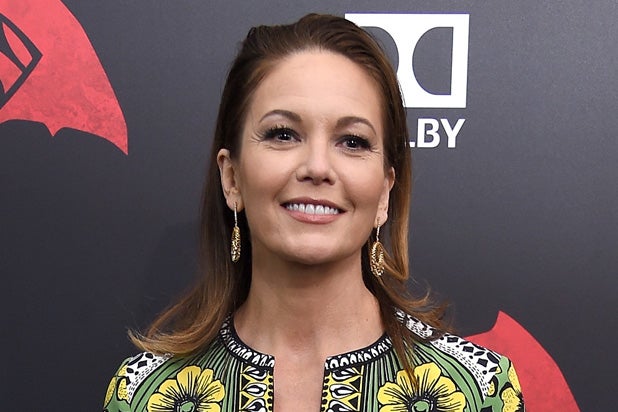 Diane Lane will star in FX’s drama pilot, “Y: The Last Man” alongside Barry Keoghan, the network announced on Wednesday.

The long-in-the-works project is based on Brian K. Vaughan and Pia Guerra’s DC comic book series of the same name, which traverses a post-apocalyptic world in which a cataclysmic event has decimated every male mammal save for one lone human. The new world order of women will explore gender, race, class and survival.

Lane will play Senator Jennifer Brown, an ambitious junior senator who has already made a name for herself in political circles for her willingness to put personal ideals above politics. She is also the mother of Yorick (Keoghan) and Hero Brown (Poots).

Keoghan’s Yorick is the eponymous “last man” while Poots’ Hero is described as a tough and confident EMT who nurses a deep emotional trauma that often leads her to cross personal and professional lines. Lynch plays Agent 355, a secret service agent, while Canfield will portray Beth, a Brooklyn-based knife maker who becomes romantically involved with Yorick. Ireland plays Nora, the President’s senior assistant.

“American Gods” and “Blade Runner 2049” writer Michael Green will serve as co-showrunner on the project alongside Aida Mashaka Croal. They will executive produce alongside Vaughan, director Melina Matsoukas, and Nina Jacobson and Brad Simpson of Color Force. FX and Green have long been in development on the project, with FX first attempting to the adapt the acclaimed comic in 2015 and Green coming aboard a year later. “Y: The Last Man” is produced by FX Productions.