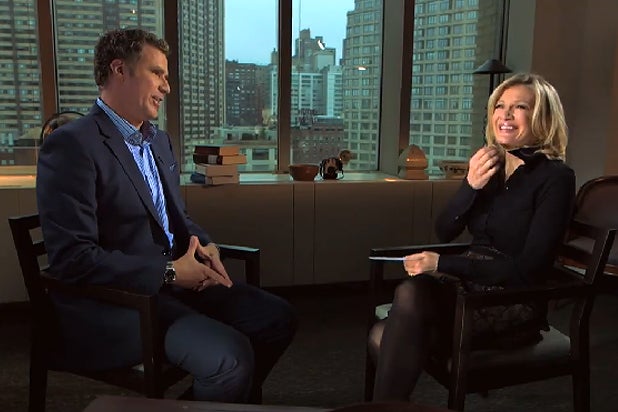 Diane Sawyer got nostalgic for the final installment of her ABC World News weekly segment Person of the Week, spotlighting her favorite moments and interview subjects.

Rather than featuring one guest, as has been custom since she has been anchoring the News since 2009, Sawyer looked back on the various intriguing figures she’s included in the segment.

Some of Sawyer’s favorites from her tenure at ABC include everything from uncovering “Singin’ in the Rain” set secrets with director Stanley Donen, to teaching acting to science students with Alan Alda and talking about failed dreams with Louis CK.

On June 25 it was announced that Sawyer would be stepping down as ABC World News anchor in September. She will remain with the network for specials and to conduct high-profile interviews.