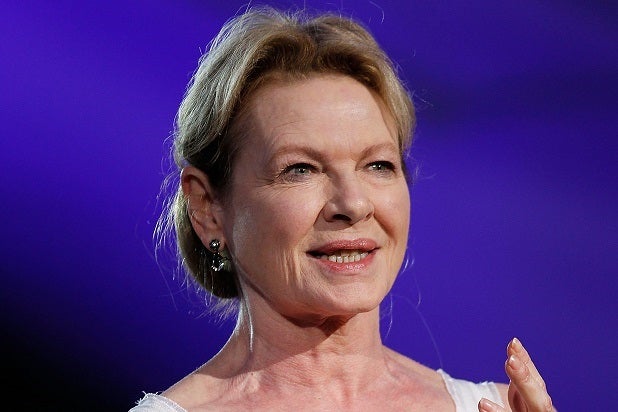 Two-time Oscar winner Dianne Wiest says she is struggling financially and having trouble paying her rent because she can’t find enough work.

“I have to move out of my apartment soon,” the 66-year-old Wiest told the New York Times in a story published in Sunday’s print edition.

But the awards haven’t helped her when it comes to job offers in Hollywood. Although she will open on Tuesday in previews for an off-Broadway stage production of “Rasheeda Speaking,” a tense thriller by Joel Drake Johnson about the realities of so-called “post-racial” America.

Wiest says the problem is she’s been typecast as “a nice mom and that’s it. That’s all that ever came, except in theater.”

Her most recent film was “The Odd Life of Timothy Green” in 2012 and she appeared in an episode of NBC’s “The Blacklist” that same year.

But there’s hope. The veteran actress is currently attached to two films, according to her IMDB page. She’ll next appear in “Sisters” alongside “Saturday Night Live” alums Tina Fey, Amy Poehler and Maya Rudolph. The comedy is set to hit theaters on December 18.