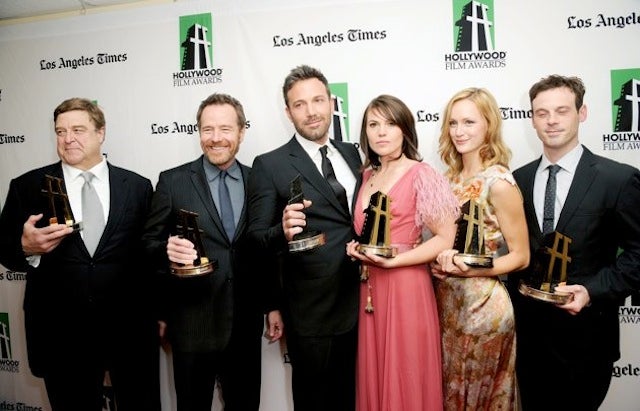 Carlos De Abreu launched the awards show in 1997 as part of the Hollywood Film Festival, an annual Los Angeles event he co-founded with Janice Pennington.

Dick Clark already produces many top awards shows, including the Golden Globe Awards and the American Music Awards. This investment raises the question of whether Dick Clark would seek to insert another awards show into a winter schedule already teeming with them – from the Oscars to the SAG Awards to DCP’s own Golden Globes.

This year’s show, the 17th, is set for Oct. 21. Though that’s early enough that many of the top awards contenders have not even opened in theaters yet, it draws top talent like Tarantino and Seth Rogen thanks to its location and its position as the first stop on the calendar.