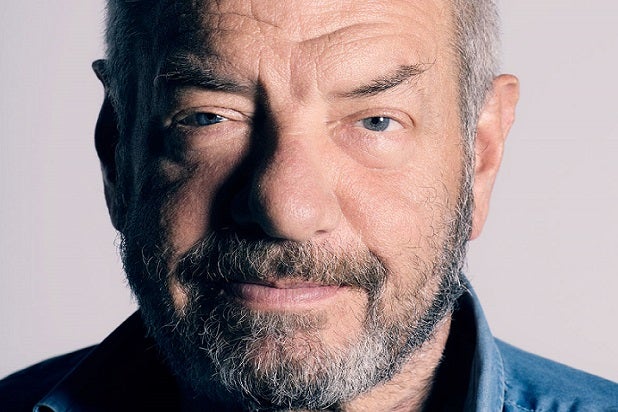 Dick Wolf is clocking in for the “Nightwatch” on Jan. 22.

The unscripted offering will follow multiple sets of partners in the New Orleans Emergency Medical Services unit who cover the intense and unpredictable period from 8 p.m. to 4 a.m. as they battle time and circumstance to save lives.

“The skills, dedication and determination that these critical and dangerous jobs require are on full display nightly while each new traumatic call comes in,” the network said of the new offering. “As the city’s heroes, one thing remains clear — the job of an emergency responder in NOLA is not only about saving lives, it’s being there as a support system for the community of people in this diverse and inspiring city.”

Also Read: Dick Wolf Blasts Congress for Government Shutdown: ‘Shame on All of Them’

“We were amazed by the incredible cooperation and access from all three of New Orleans’ first responder agencies,” executive producer Rasha Drachkovitch added. “They all embraced us and our crew, and gave an unfiltered front seat view of the city’s action, intrigue and drama.”

The first episode of the series will feature multiple teams of EMTs working to save a man who’s discovered in the street bleeding from numerous gunshot wounds. While the EMTs do their job, police begin the investigation. Elsewhere, firefighters encounter a case of suspected arson and the EMTs at the scene of a car accident catch a driver who refuses to admit he is on drugs.