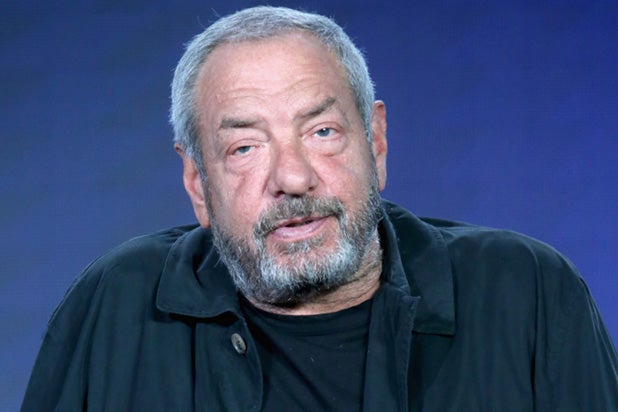 A reboot of Dick Wolf’s 1990s-era cop drama “New York Undercover” has been a given pilot production commitment at ABC.

The reboot will be written by “Hand of God” creator Ben Watkins and will be a co-production between Universal TV, where Wolf’s Wolf Entertainment is based, and ABC Studios. Wolf and Watkins will executive produce with Wolf Entertainment’s Arthur W. Forney and Peter Jankowski.

The original version, created by Wolf and Kevin Arkadie, aired on Fox for four seasons from 1994 to 1998. It starred Malik Yoba and Michael DeLorenzo as a pair of undercover detectives in New York City’s 4th Precinct and was the first police drama on U.S. TV to feature two people of color in the lead roles.

If picked up, “New York Undercover” would be Wolf’s first ABC series since 2003’s “Dragnet.” The prolific producer currently has his cadre of NBC shows including “Law & Order: SVU” and the “Chicago” franchise, as well as “FBI” on CBS. Wolf is currently developing a new “Law & Order” series, “Law & Order: Hate Crimes” for NBC next season.

The pilot commitment comes as ABC is developing a revival of another popular 90s-era cop show, “NYPD Blue.” Written and executive produced by original series writers Matt Olmstead and Nick Wootton, the new drama will center on Andy Sipowicz’s (Dennis Franz) son Theo as he tries to earn his detective shield and work in the 15th squad while investigating his father’s murder