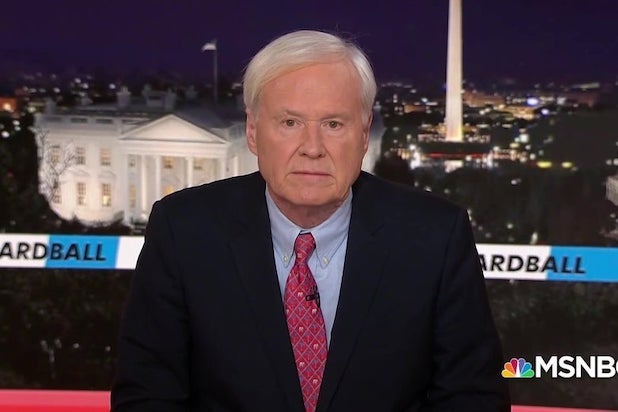 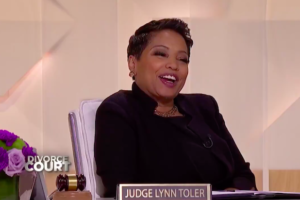 Did Chris Matthews Have to Go? | Podcast

Chris Matthews stepped down last week from his long-running gig as the host of MSNBC’s “Hardball” and apologized for the inappropriate comments that had many calling for him to step down.

But did his past behavior — and other questions about his performance — really necessitate him to leave his job of 23 years?

In a sneak peek of our upcoming podcast “The Wrap-Up,” TheWrap’s editor-in-chief, Sharon Waxman, and assistant managing editor, Daniel Goldblatt, discuss whether or not the idea of cancel culture has gone too far and what a move like this could mean for others in media.

“It’s become really hard to be in the public eye today,” Waxman said. “What we don’t want to have is a culture where people get driven out of their profession, which they’re good at, at the rise of criticism. But in this case, it feels like Chris Matthews was just out of step with the culture had evolved to.”

Stay tuned for more information about the launch of “The Wrap-Up.”