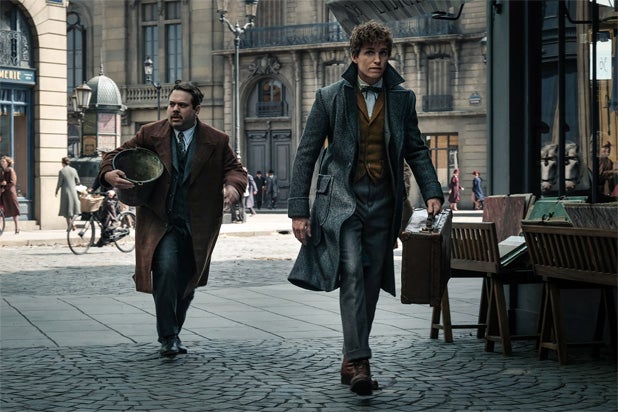 Shortly after the new trailer for “Fantastic Beasts: The Crimes of Grindelwald” hit the internet, fans noticed a potential spoiler that might have teased a major plot twist.

At one point in the trailer, a figure (could it be Dumbledore?) is facing a wall that bears the Lestrange family tree. We all remember the crazy Bellatrix Lestrange (played by Helena Bonham Carter) from the “Harry Potter” films, don’t we?

When fans zoomed in, many thought they saw Credence Barebone’s name on the right. Credence (played by Ezra Miller) is the troubled young Wizard who was first introduced in “Where to Find Them” in 2016. 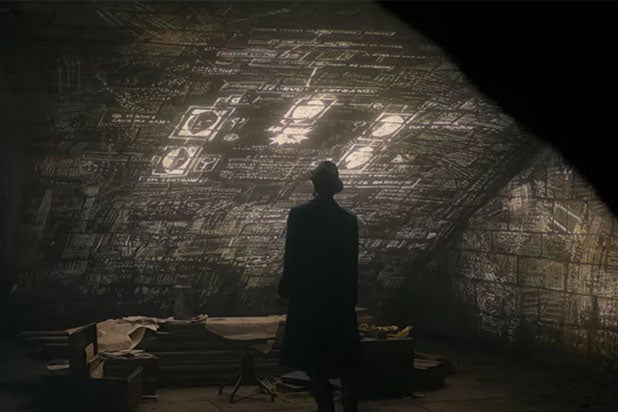 According to IGN, he seems to be the son of Corvus Lestrange, which would mean he is the half-brother of Leta Lestrange, played by Zoe Kravitz.

In the first film, we learned that the adopted wizard was being raised by a No-Maj, Mary Lou Barebone, but we didn’t learn anything about his true family heritage.

It is directed by David Yates, from a screenplay by J.K. Rowling. The film is produced by David Heyman, Rowling, Steve Kloves and Lionel Wigram.

Warner Bros. plans to release “The Crimes of Grindelwald” on Nov. 16.

Eddie Redmayne returns as wizard zoologist Newt Scamander in "Fantastic Beasts: The Crimes of Grindelwald," due in theaters Nov. 16, 2018.