HBO Max is throwing its hat into one of the longest-running debates in Hollywood: Is “Die Hard” a Christmas movie? — by trying to delicately find a middle ground.

The streaming service is rolling out a “Holiday Wonderland” page that lists all of its Christmas-themed and Christmas-adjacent movies and TV shows. Guess where “Die Hard” (and its sequel) fell.

As you can see below, HBO Max puts “Die Hard,” “Die Hard 2” and “Lethal Weapon” in a list that includes “Shazam” and “A Very Harold & Kumar Christmas” as films that “have just the right amount of spirit.” We’re not sure what precludes “Harold & Kumar” from being a de facto Christmas movie, but this list features movies that take place around Christmastime, even if they don’t fully lean into the holiday festivities. 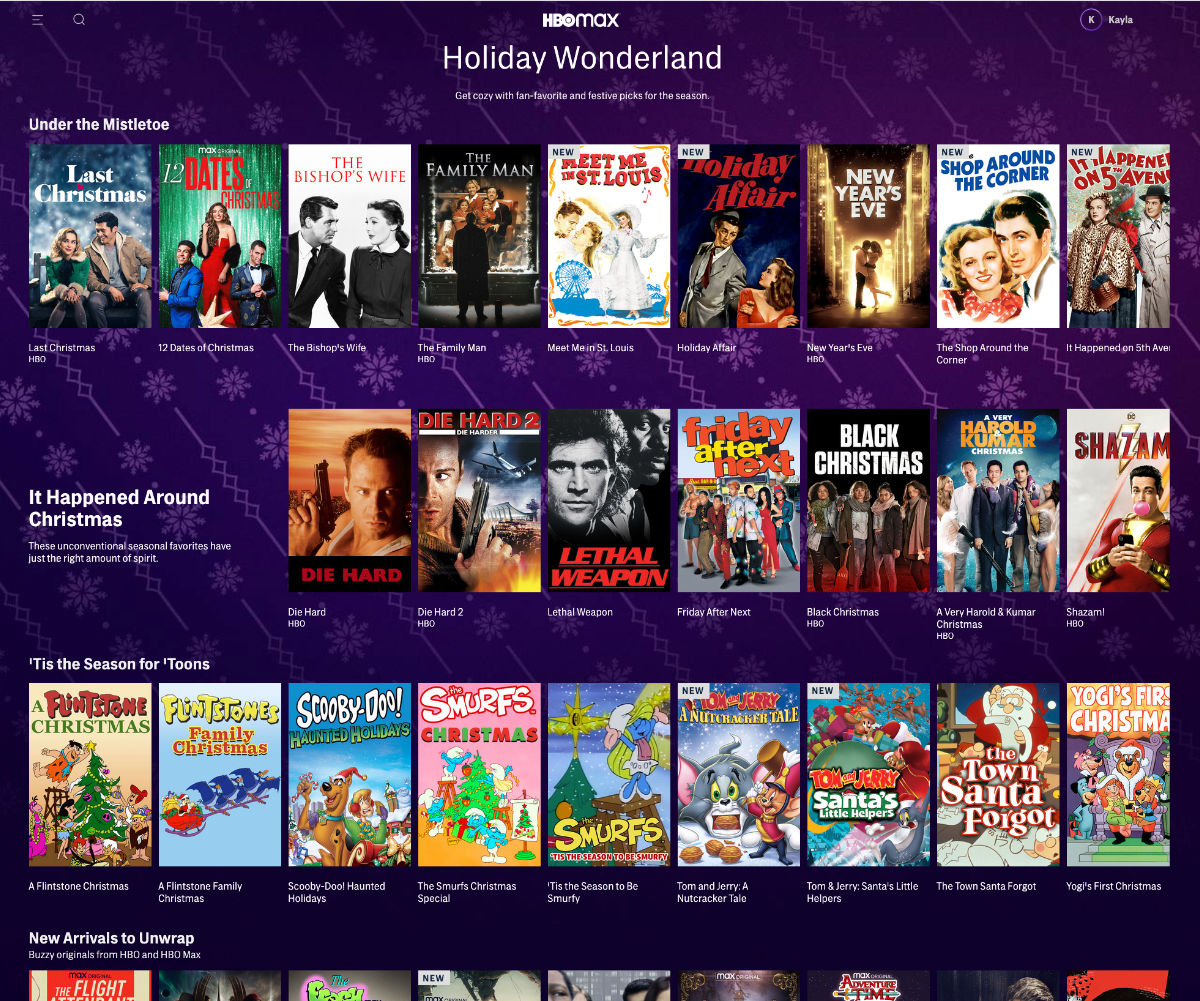 The argument over whether “Die Hard” should be considered a Christmas movie stems from the fact that it takes place on Christmas Eve, despite it being released during the summer blockbuster movie season. The John McTiernan-directed 1988 film stars Bruce Willis as John McClane as he thwarts a terrorist takeover of a Los Angeles skyscraper (and theoretically making everyone’s Christmas a bit nicer than it would have been if Hans Gruber was successful).