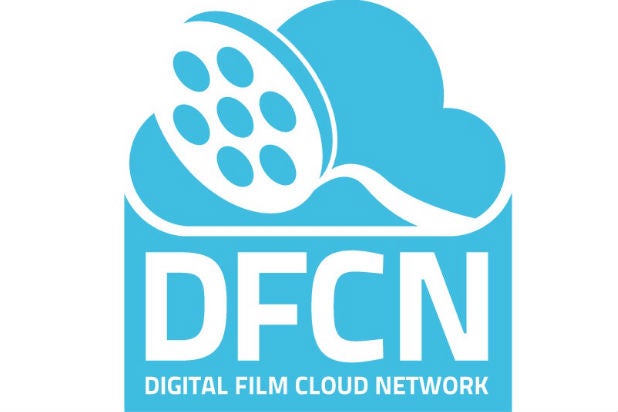 Digital Film Cloud Network (DFCN) is a software platform system which allows users to streamline the process of film rights licensing. The DFCN Film Rights Marketplace is free to use and film rights sellers pay a 6 percent transaction fee on receipt of payment from the buyer for the licenses they sell within the marketplace.

“We believe the market is totally fragmented,” DFCN COO Alfredo Guilbert told TheWrap. “Finding content is like finding a needle in the haystack… Most people don’t want to call a thousand people to find one hour of content.”

The entrepreneurs behind DFCN saw an opportunity to help producers and buyers find each other easily online. The platform allows filmmakers and film rights owners to upload content and maintain a “film book” that includes  synopsis, talent information, images, trailers, screenplay, distribution agreements and secure screening capabilities for completed films. Sales agents, investors, distributors, buyers and even direct exhibitors can search for available projects through the software using defined search parameters such as budget, genre, attached cast to facilitate a commercial transaction.

Also read: Gail Berman on Her Transition from Hollywood to Digital: ‘Going Viral is Not a Business Plan’

“The motion picture industry’s adoption of open standards-based, government-grade, secure technologies for digital film packaging, rights licensing, and distribution coupled with the growing cultural acceptance of online marketplaces introduces the disruptive forces necessary to greatly improve and streamline how film rights licenses are transacted,” said Ray Bell, DFCN Founder and CEO. “The industry is ready for this advance in technology to make their lives easier.”

The company had a soft beta launch at Cannes earlier this year and now has over 6,000 non-exclusive feature films available in its online marketplace. Producers can also rest assured that when they upload sensitive content to the system, that it will be secure.

“DFCN is the first company in the Motion Picture Industry to deliver a secure, global, 24/7 cloud-based software platform that automates and streamlines the end-to-end business processes associated with the licensing, promotion and secure delivery of digital motion pictures throughout the world,” said Bell.

“With an average revenue life of 8-10 years, most films languish in film archives after their first few years within the market,” said Bell. “The DFCN Film Rights Marketplace offers a cost-effective and profitable platform to license archive films throughout the global market.”