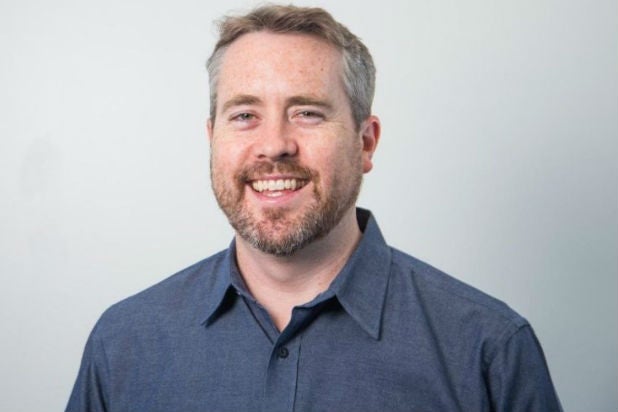 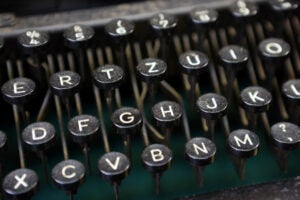 WGA’s Fight With Hollywood Agencies Rages On: Here’s Everything You Need to Know

”Digital is absolute. It’s not a panel, which is what you get from TV,“ Founder Ben Grubbs says.

Ben Grubbs is the founder and CEO of Next 10 Ventures, an investment firm that incubates and accelerates businesses within the global creator economy. Prior to launching Next 10, Ben spent 15 years in Southeast Asia helping to grow the Yahoo! broadcast business, spearheading eBay’s marketing efforts and leading Turner’s interactive media group. Most recently, he served as the Head of YouTube Kids in APAC and then the Global Head of Top Creator Partnerships for YouTube.

Ben and I enjoyed a wide-ranging conversation on the latest episode of “All Things Video,” from his experience building commerce and media businesses in APAC to his decision to launch a venture fund focused on the next 10 years of creator-driven innovation. It all started with a Yahoo! summer internship in Singapore that sparked his interest in Asia’s emerging markets.

At the time, the conventional wisdom suggested that the small island nation provided a good test bed for new products, but according to Ben, “That is totally false. If you go build something in Singapore and find success, that’s not any predictor of how that’s going to work in Vietnam.” Each local market is unique, so true success requires experimentation and iteration in each territory.

After graduation, Ben spent nearly four years with Yahoo! before joining eBay to help grow the auction site’s presence in Asia. Halfway through his time at eBay, he accepted a marketing role in Hong Kong, even though he couldn’t read, write or speak the local language.

Once again, he sought to defy conventional wisdom, challenging the idea that eBay was primarily a local-to-local exchange by leveraging data mining to demonstrate a bigger opportunity for cross-border trade. Ben also shares some lessons learned from Taobao’s success over eBay in China, given its better understanding of the local landscape and the fact that Taobao didn’t charge sellers to list goods.

Ben’s next move was to join Turner Broadcasting as regional director for the Asia Pacific region. His team experimented with creating digital-first IP as well as extensions of Turner’s existing brands through interactive media. This was a key insight highlighted during the conversation: “Digital should absolutely inform the traditional strategy,” he said. “It’s a cheap and quick test ground for new ideas … that can help you leverage back catalog or advance the IP in some way.”

Ben further underscores the value of analytics from online platforms by pointing out that digital “is absolute. It’s not a panel, which is what you get from TV.” Such statistical sampling methods, so prevalent in traditional media, may work in the U.S., but they were often much less useful in emerging markets.

Ultimately, Ben made his way to Google, where he led global content partnerships and later joined YouTube as head of creator partnerships. At this point, he realized that “unlike the U.S., in a lot of parts in Asia YouTube was actually getting full episodes … and it was operating like a Hulu or a catch-up or a counterprogrammer.”

In addition to offering viewers time-shifted premium content, YouTube also fulfilled a desire for choice and diversity in programming. “Now there’s also a whole new realm of content and formats that you don’t even see on television,” he said, pointing in particular to user-generated content geared toward youth. YouTube’s global reach enabled it to aggregate niche audiences and support creators to serve those communities online.

Today, Ben is focused on supporting the next generation of creator-centric businesses through his firm Next 10 Ventures. When he left YouTube early last year, he raised a $50 million fund to incubate early-stage companies that can positively impact the global creator economy. According to Ben, social media platforms often treat creators like ones and zeros, but his team views this new creative class as the next wave of entrepreneurs who are revolutionizing the media landscape.

Finally, Ben and I discuss how America’s existing infrastructure can delay adoption of new technologies, and we debate the opportunity to “influence the world economy through media.” We also examine the entertainment viewing habits of children versus adults and assess the organizational design conditions that prevented Google from launching YouTube Kids as a subscription VOD service.