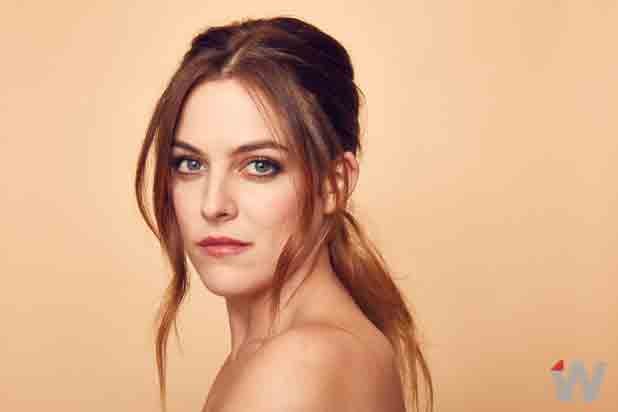 After taking a break from directing movies, Steven Soderbergh is officially heading back to the big screen, enlisting Riley Keough (“The Girlfriend Experience”) to join Channing Tatum and Michael Shannon in his next film “Logan Lucky,” it was announced Wednesday.

FilmNation is shopping the project to foreign buyers at Cannes. Soderbergh and Tatum’s respective producing partners Gregory Jacobs and Reid Carolin will produce with Mark Johnson.

Tatum and Shannon will play brothers who plan a heist during a major NASCAR race, and of course, high jinks ensue.

Keough has already worked with Soderbergh on “Magic Mike” and the acclaimed Starz series “The Girlfriend Experience,” which he executive produces. The “Mad Max: Fury Road” actress will soon be seen alongside Shia LaBeouf in Andrea Arnold‘s Cannes-bound “American Honey,” and opposite Jena Malone in the drama “Lovesong.”