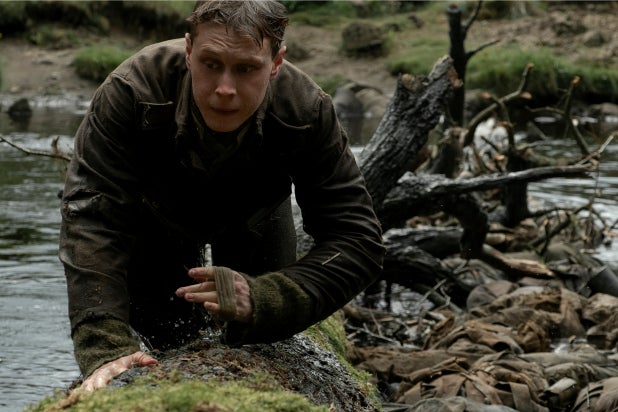 Sam Mendes has been named the best feature-film director of 2019 by the Directors Guild of America, which handed out its annual awards on Saturday at the Ritz-Carlton in Los Angeles.

The win makes the “1917” director a commanding front-runner in the Oscar race for Best Directors — and coupled with his film’s victory at the Producers Guild Awards last week, makes the World War I drama the favorite to win Best Picture winner as well.

The DGA Award is one of the most reliable Oscar predictors, with the winner going on to win the Academy Award for Best Director for the last six years in a row, 15 times in the last 16 years and 62 times in 71 years.

In addition, the film whose director wins the DGA historically has a greater than 75 percent chance of winning the Best Picture Oscar, but that figure has been slipping lately. The two awards have coincided only twice in the last six years, with “The Shape of Water” two years ago and “Birdman” in 2014. The other three years, Alfonso Cuarón won the DGA and the Best Director awards for “Gravity,” Alejandro G. Iñárritu for “The Revenant,” Damien Chazelle for “La La Land” and Cuarón again for “Roma,” while the Best Picture Oscars went to “12 Years a Slave,” “Spotlight,” “Moonlight” and “Green Book,” respectively.

Alma Har’el, one of three female directors in the first-time feature directing category, won for her work on “Honey Boy,” while Steven Bognar and Julia Reichert won the documentary award for “American Factory.”

Don Roy King won an award for directing an episode of “Saturday Night Live” for the fourth consecutive year, while James Burrows and Andy Fisher won for “Live in Front of a Studio Audience: Norman Lear’s ‘All in the Family’ and ‘The Jeffersons’.”

The DGA is the third of the four major Hollywood guilds to announce its awards. The Screen Actors Guild gave its ensemble-acting award to “Parasite,” while the Producers Guild chose “1917” as the best-produced film of 2019.

The last of the major guilds, the Writers Guild, will announce its awards on Feb. 1.

Here is the complete list of Directors Guild Award nominees. Winners are indicated by **WINNER.