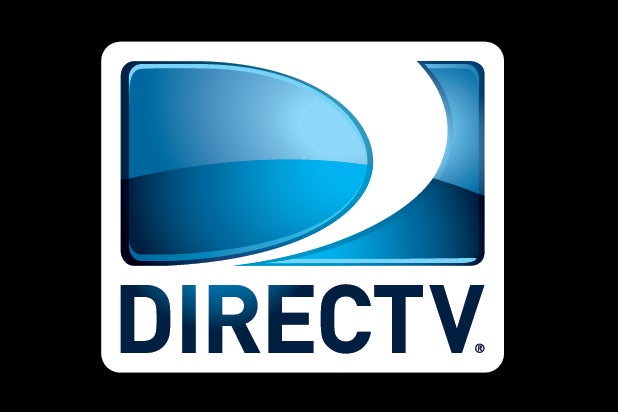 DirecTV (DTV) unveiled its first quarter 2015 earnings on Tuesday before U.S. stock markets opened, reporting earnings per share (EPS) of $1.44 on $8.14 billion in revenue, falling below industry predictions ahead of a pending merger with AT&T.

Wall Street analysts had forecasted EPS of $1.53 on $8.47 billion in revenue, according to Yahoo Finance. TheStreet.com forecasted the same.

The company cited a lower adjusted operating profit as the main reason for missing the mark on its projections. There were also foreign currency implications that didn’t help matters.

DirecTV did add 60,000 new subscribers, a gain of 48,000 compared to the same time last year. The subscriber increase was supported by the lowest churn rate in six years. The company closed the month of March with 20.412 million U.S. subscribers.

“Our U.S. business generated another strong quarter of results, further demonstrating our company’s strong execution, as well as product and brand leadership. In the quarter, our focus on high-quality new customers combined with an improving economy to enable our lowest first quarter churn rate in six years. Just as impressive was our highest first quarter ARPU (average revenue per user) growth in five years, as we continue to generate demand for higher-end services and packages, as well as successfully pass through programming cost increases to our customers.”

He also commented on the lingering deal with AT&T:

“We remain confident that our transaction with AT&T will close in the second quarter, and we are excited to carry our strong operating momentum forward to help create a unique, new market-leading company.”

On the company’s earnings call, White opened reiterating his confidence in the AT&T deal: “I fully expect this will probably be our last earnings call as a separate, public company.”

He pointed to Sky Brazil’s struggles, primarily caused by a 22-percent depreciation in the Brazilian real and a weak economy there, as main reasons for the the company falling short on its projections.