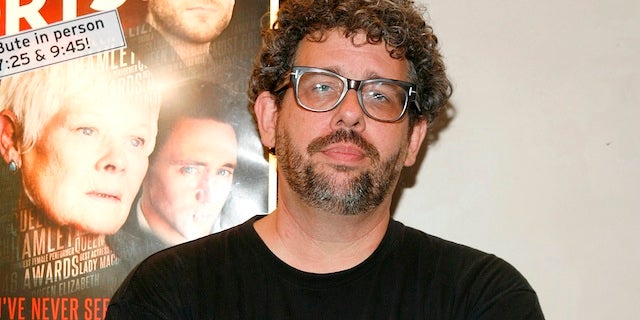 The digital entertainment company has ordered 10 episodes of the drama, which "examines the human condition and relationships through a series of conversations between 11 people whose lives, unbeknownst to them, are intertwined" in a tech-heavy world.

Production will take place at DIRECTV’s Los Angeles Broadcasting Center and is set to begin this summer. The series will air on DIRECTV’s Audience channel in Fall 2013.

"I am always interested in pushing the boundaries of entertainment and I'm very lucky to find kindred spirits in both Nick Hamm at Momentum and the folks at DirecTV,” LaBute said in a statement.

“They have all taken a chance on “Full Circle” which features an unconventional structure and a revolving cast of characters,” he continued. “It's a pleasure to work with people who believe that it's still possible to marry artistic quality with audience appeal. I'm really excited to create some quality television with these forward-thinking colleagues of mine."

“Full Circle” is DirecTV’s second original series after “Rogue,” which was also produced by Nick Hamm and Momentum TV.

FremantleMedia International will handle global distribution of the series.