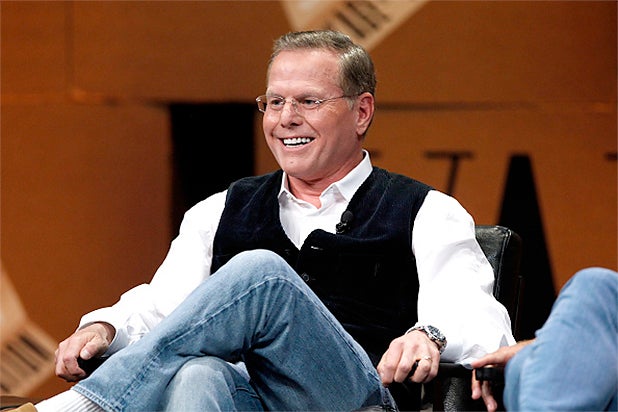 The Discovery Channel is a monster among men, literally.

“I think they woke us — History, at least — woke us up a few years ago,” Zaslav said Tuesday on an conference call following the company’s quarterly earnings report. “History was beating Discovery at one point. Discovery, six or seven years ago, we were cheating a little bit on the brand. It forced us to get better, it forced us to get more focused on our audience.”

Part of the reason Zaslav continues to pour money into the Science Channel is to directly combat History, he admitted, calling that smaller cable net a “flanker” brand. Similarly, investment in Animal Planet is ongoing in an effort to ward off another rival, National Geographic, which operates the silmilar Nat Geo WILD.

That doesn’t mean Zaslav hates his competitor. “I have a special affection for National Geographic because I helped create it years ago,” he explained, in-between talking fourth-quarter and full-year 2016 finances. “It’s a great brand.”

Despite that, Zaslav sees Discovery having “significant advantages” over Nat Geo. For starters, his main network is on basic cable in 220 countries — that’s a pretty good reach. And in basically all of those markets, Discovery is No. 1 for factual programming, he boasted.

“Competition is good … we’re going to have to continue to bring our ‘A’ game,” Zaslav concluded. “They have us in their sights.”