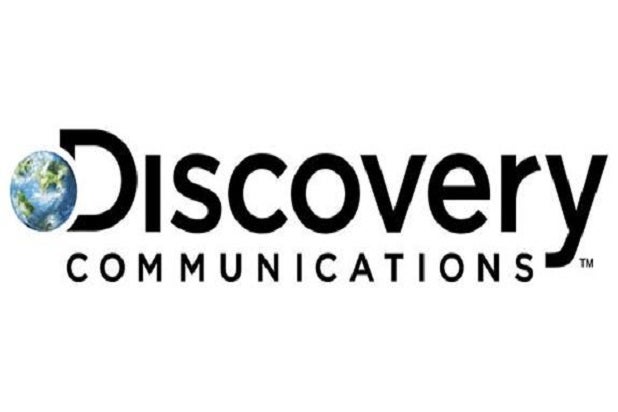 Discovery Communications will invest $100 million as part of a new strategic strategy with Group Nine Media, a new media company that will merge and operate Thrillist Media Group, NowThis Media, The Dodo and Seeker.

Discovery will have an option to buy a controlling stake in Group Nine Media down the road.

The components of Group Nine Media combine for more than 3.5 billion global video views, more than 12 billion social impressions and more than 50 million social engagement per month. They also combine for over 40 million Facebook followers and over 30 million YouTube subscribers.

“This is truly a ‘win-win’ scenario, allowing our brands the opportunity to remain independent and build our own future, while at the same time, having the support of one of the best media and entertainment companies in the world,” Group Nine Media CEO Ben Lerer.

The partnership will include a commercial agreement that aims to enable advertisers to reach audiences across linear, digital, and social platforms, as well as live events, according to the company’s release.