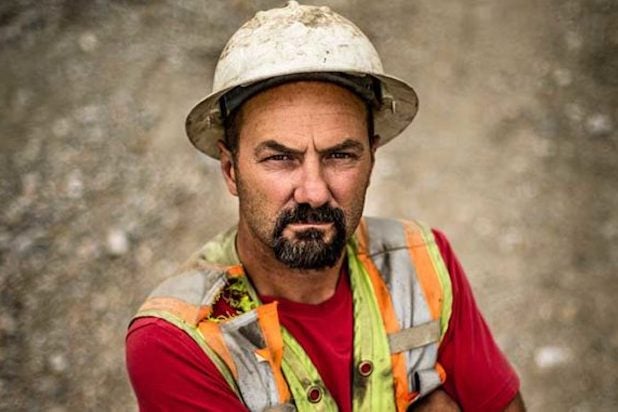 Discovery Channel has given the greenlit to its third “Gold Rush” spinoff series, TheWrap has learned.

This one stars Dave Turin, a franchise fan favorite who left the main show two years ago, and is aptly titled, “Gold Rush: Dave Turin’s Lost Mine.”

The series will be the network’s first show to stream on Discovery GO, which is free to viewers with a cable subscription, before it airs on cable, debuting with seven new midform episodes on March 8 on the platform. Those episodes will follow Turin’s “search for the one abandoned mine that he’s willing to risk everything for.”

“Dave Turin’s Lost Mine” will make its broadcast premiere April 8 at 10 p.m. ET/PT on the Discovery Channel. The all-new episodes that air on the network will follow Dave after he makes his selection and  will focus on his work in that abandoned mine.

“Gold Rush,” which debuted in 2010 and is now in its ninth season, is still a ratings hit for Discovery. The series’ other two spinoffs are “Gold Rush: Parker’s Trail” and “Gold Rush: White Water.”