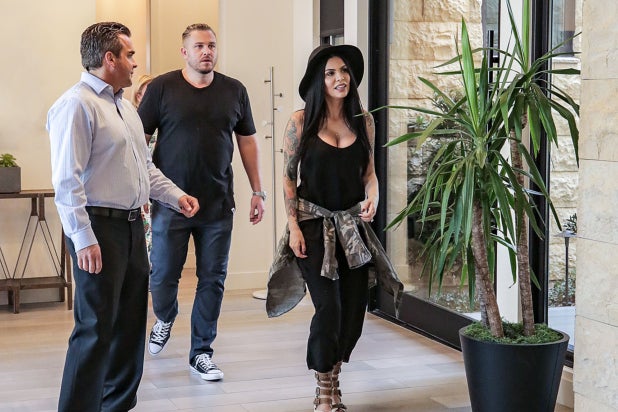 Discovery continues to cross-pollinate between its networks and the channels it gained from its Scripps acquisition.

The company is rolling out a spinoff of TLC’s long-running “Say Yes to the Dress,” which is focused on home improvement for the newly-wedded couples that will air on HGTV. The new show, titled “Say Yes to the Nest,” will debut its first six episodes in March.

The HGTV series follows different newlyweds on their journey to finding and purchasing their first shared home. A significant milestone for any couple, this show not only offers insight into what a couple is looking for in a home, but it also provides an inside look at the dynamics of their relationship as they begin to lay the foundation for a “nest” of their own.

“Through our newly combined Discovery Lifestyle portfolio, we can create strategic opportunities that engage our superfans across all brands and create innovative cross-over opportunities for advertisers,” said Howard Lee, president and general manager of TLC and Allison Page, president and general manager of HGTV and Food Network. “On the heels for years, viewers have lived vicariously through the brides featured in our signature wedding series ‘Say Yes To The Dress,’ and now with ‘Say Yes To The Nest,’ they can explore post-nuptial bliss with newlyweds who are preparing to plant roots and spend ‘forever’ together.”

Both series are produced by Half Yard Productions, a Red Arrow Studios company, for TLC and HGTV, respectively.