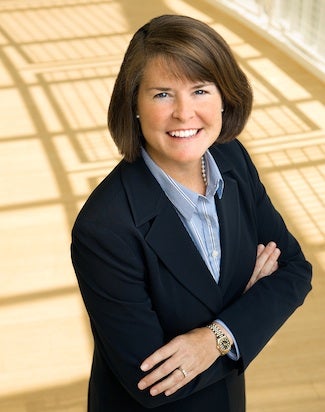 In the newly created position, O’Neill will oversee all of the internal facilities and creative talent of Discovery Studios, manage the company’s in-house production units, betty and Raw, and serve on the Board of Directors of All3Media, which is in the process of being acquired by the company.

“One of the key pillars of Discovery’s success over the past eight years has been our significant investment in world-class content across all screens, and part of that strategy has focused on strengthening our in-house studio capabilities, acquiring more IP across new genres and formats, and bringing some of the world’s top production houses into our company,” said Discovery Communications president and CEO, David Zaslav, in a statement.

He continued, “Eileen is one of the very best we have at Discovery. In this new role, she will accelerate the growth, output and development of our production engines, and oversee the strategy and investment in new programming, new content creators, new categories and new technologies.”

In addition to leading Discovery Channel for the past three years, O’Neill has served as the head of TLC.

TLC and Animal Planet Networks’ group president Marjory Kaplan will serve as interim head of Discovery Channel in addition to her current tasks.

Discovery has hired Ann Carlsen of Carlsen Resources to search for the next leader of the Discovery Channel, effective immediately.