Discovery Channel chief operating officer Tom Cosgrove has been chosen to head up the new 3D television channel being jointly launched next year by Discovery, Sony and IMAX. 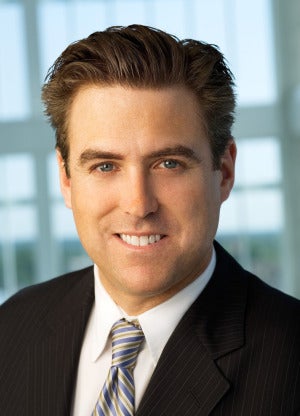 Cosgrove will operate under the title of president and general manager of the as-yet-unnamed channel, which will present a 24/7 array of what the principals describe as “high-quality premium content from genres that are appealing in 3D, including natural history, space, exploration, adventure, engineering, science, technology and motion pictures.”

In addition to overseeing all creative and business aspects of the new channel, Cosgrove will be charged with driving adoption of new 3D sets.

“We welcome Tom Cosgrove to what is really an historic position heading up a groundbreaking 3D television network,” said Michael Lynton, chairman and CEO of Sony Pictures Entertainment, which will be leading Sony’s involvement with the network.

“We’re at a turning point in entertainment history, not unlike the transition from silent movies to ‘talkies’ or black-and-white to color," Lynton said. "This is the start of something really big, and we’re excited about delivering high-quality 3D entertainment to people every day, all day.”