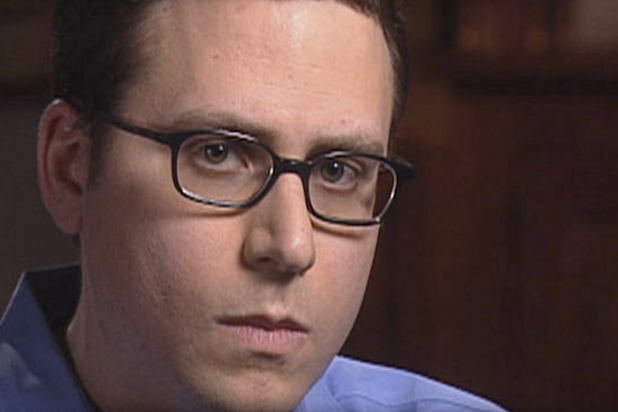 Stephen Glass has sent Harper’s Magazine a $10,000 check as repayment for a plagiarized article he published in 1998, and plans to do so for other publications.

“I want to make right that part of my many transgressions,” he wrote in a letter to current and former magazine employees. “I recognize that repaying Harper’s will not remedy my wrongdoing, make us even, or undo what I did wrong. That said, I did not deserve the money that Harper’s paid me and it should be returned.”

According to the New York Times, Glass intends to repay other outlets for a number of discredited articles he wrote in the late-1990s.

Glass became famous for writing vivid features at The New Republic, as well as other magazines. Over a three-year period, Glass invented quotations, sources and even events.

The story that led to his eventual downfall was “Hack Heaven,” which appeared on May 18, 1998, and followed a 15-year-old hacker who breached the computer network of a company called “Jukt Micronics.”

A reporter at Forbes took it upon himself to verify Glass’ accounts and progressively discovered that “Jukt Micronics” did not exist, later revealing that the entire article had been fabricated. The New Republic determined that 27 out of the 41 articles Glass wrote for the magazine contained fabricated material.

His rise and fall at The New Republic was highlighted in the 2003 film “Shattered Glass,” starring Hayden Christensen.

He also wrote a novel titled “The Fabulist,” and moved to California in 2004 to become a clerk in a law firm. He passed the bar exam in 2006 but was later found “morally unfit” to practice law.