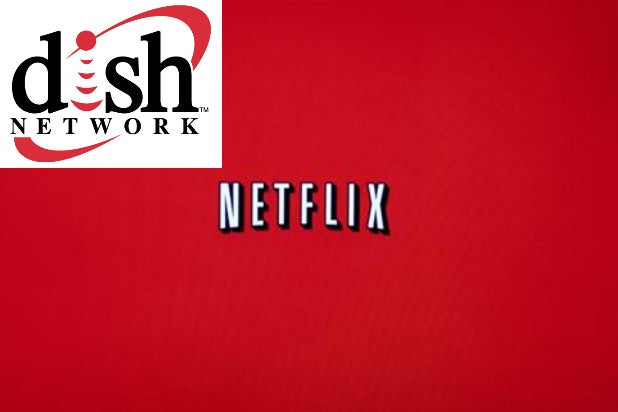 Dish Network is the new service where you can watch the hit Netflix series “Orange Is the New Black.” Dish on Wednesday became the first major pay-TV provider in the United States to integrate the streaming services app into its set-top box.

Netflix is currently rolling out across the company’s second-generation Hopper. In the coming months, Dish expects the app to rollout to its Joey, Super Joey and Wireless Joey clients.

Additionally, in the future, Netflix titles could be integrated into the search functionality across live, recorded and video-on-demand programs for both the Hopper as well as Dish’s upcoming over-the-top service.

“Pairing Netflix with Hopper represents the consolidation of two incredible video experiences,” said Vivek Khemka, Dish senior vice president of product management. “This app integration eliminates the need to switch television inputs to access content on varying devices. It gives our customers easy access to their favorite shows and movies, on both DISH and Netflix, without ever having to leave their Hopper.”

“As the first major pay-TV provider in the U.S. to add the Netflix app to its set-top box, Dish strengthens an already robust video entertainment experience for its customers,” said Bill Holmes, global head of business development at Netflix. “Many households subscribe to both Netflix and a traditional pay-TV service. Our vast library of TV shows and movies, combined with DISH’s lineup of live television content, gives customers easy access to a wide variety of complementary programming.”