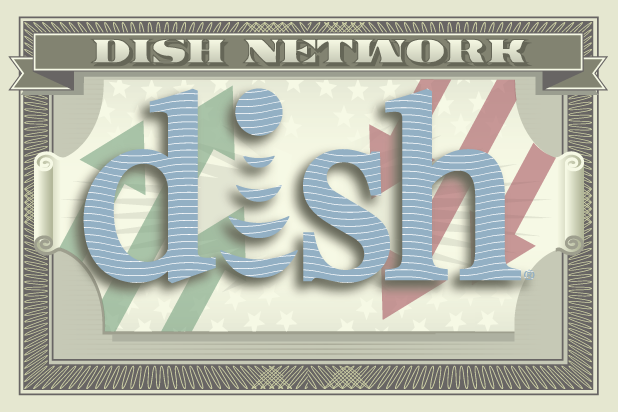 The company posted 88 cents in diluted earnings per share (EPS) on $410 million in profit, comfortably beating analyst estimates of 72 cents. Dish missed on revenue, however, as its $3.83 billion in sales was a bit under Wall Street’s prediction of $3.85 billion.

The publicly traded company includes all of its Sling TV subscribers in the company’s total Pay-TV metrics.

The price of DISH shares dropped immediately after the U.S. stock markets opened on the cord-cutting fears. The stock has since effectively recovered for the day, however.

Here’s a snapshot of Thursday’s activity: 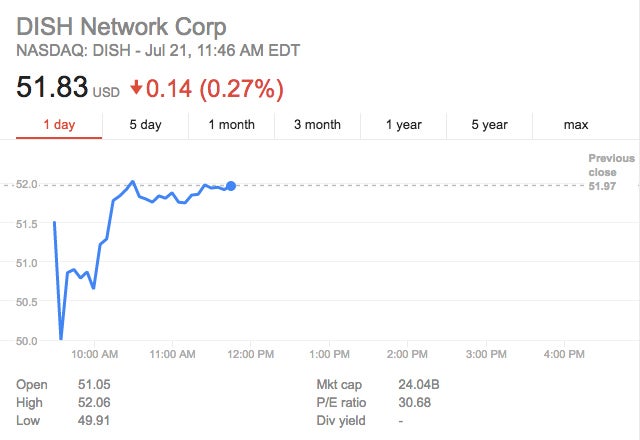 Dish executives will hold a conference call at noon ET to discuss the results.