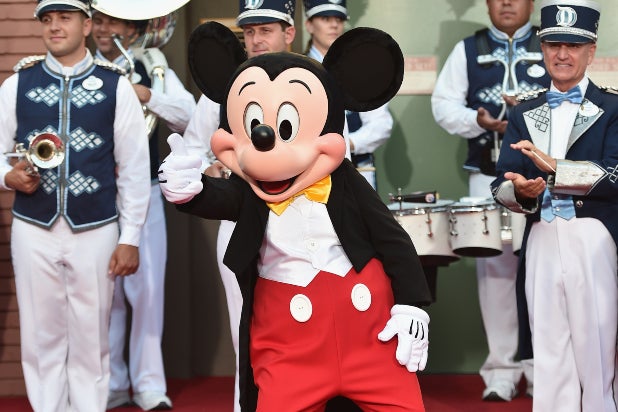 Disney+ added a bunch of non-fiction programming to its expansive slate on Friday, including a documentary about the original Disney mascot, Mickey Mouse, from “Won’t You Be My Neighbor?” director Morgan Neville.

Neville will produce the untitled doc, with Jeff Malmberg directing the feature. Disney said that the film will work to decode Mickey’s deeper significance, getting to the core of what his cultural impact says about each of us, and about our world. From Tremolo Productions and Lincoln Square Productions, the film will strive to be the definitive analysis of Mickey as a cultural icon.

Disney+ has also acquired the worldwide distribution rights to the documentary, “Howard.” Directed by Don Hahn, “Howard” is the untold story of Howard Ashman, the lyricist behind Disney classics like “Aladdin,” “Beauty and the Beast,” “The Little Mermaid” and creator of musicals including “Little Shop of Horrors.” The film will stream exclusively on Disney+ in 2020.

Additionally, Disney+ is reviving the short-form series, “People & Places,” as part of its non-fiction programming deal with Supper Club. The series focuses on the real-life stories of extraordinary people and places from around the globe that embody the Disney ethos — all told by a mix of up-and-coming and established filmmakers.

From the perspective of what it means to be a woman in what’s perceived to be a male-driven industry, “Higher, Further, Faster” will shine a light on the trailblazing women of Marvel Comics and explores how they found ways to tell stories of representation and inclusion. Jacobs will be joined by Paul Scheer, David Gelb, and Andrew Rossi, among others, to helm additional episodes of the series.

The episodes will focus on a range of topics including an intimate look at the cosplay community, Marvel’s influence and relationship with hip-hop, illustrators who live and work internationally, and following a high school theater production of Marvel and Disney’s “Spotlight” program. “Marvel’s 616” will stream exclusively on Disney+ in 2020.