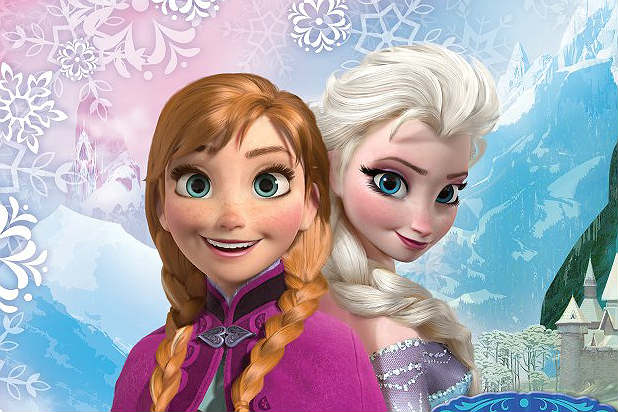 Disney is making sure that “Frozen” will never thaw.

The studio announced Tuesday that it will release a new animated short that brings back the characters from its Oscar-winning mega-hit, which earned $1.274 billion at the global box office and has become a force in the ancillary markets.

Also read: Disney’s ‘Frozen’ Empire Is Bigger Than Ever

The log line released by the studio promises more fun than drama: “In ‘Frozen Fever,’ it’s Anna’s birthday and Elsa and Kristoff are determined to give her the best celebration ever, but Elsa’s icy powers may put more than just the party at risk.”

The short will return directors Jennifer Lee and Chris Buck, and will feature a new song from Oscar winners Robert Lopez and Kristen Anderson-Lopez.

The announcement came near the end of an ABC special about the making of “Frozen,” the film that earlier this year became the biggest-selling Blu-ray of all time. In November, the studio will release a new sing-along version of the film on DVD and Blu-ray, as well as several new versions of the soundtrack. It also will launch a “Disney on Ice” tour based on the movie.