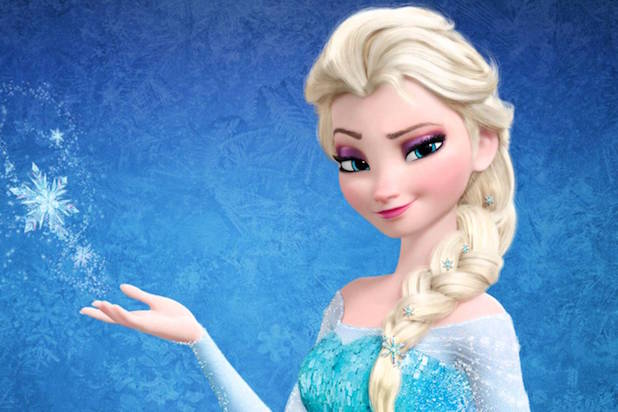 Disney has iced a Los Angeles Times reporter from the premiere of “Frozen — Live at the Hyperion,” the live musical version of its hit movie.

Hugo Martin, who covers travel and tourism for the Times, has been told he was “disinvited” to the Thursday night gala at Disneyland in Anaheim, California, because of a recent story he wrote about the company’s soon-to-open theme park in China, a person with knowledge of the situation told TheWrap.

Before leaving for the premiere, Martin received an email from Disney advising him to call the company’s publicity team first. A company publicist then informed him that he was unwelcome at the event because of his story, which had quoted a competitor predicting the failure of Disney’s Shanghai theme park.

Also Read: Disney's Bob Iger Blasts Bernie Sanders on Private Facebook Post: 'What Have You Contributed to the US Economy?' (Exclusive)

Disney was also peeved about another recent story by a different Times reporter headlined: “Food prices at Shanghai Disneyland give early visitors heartburn.”

The live musical of “Frozen,” which opens to the public on Friday, is based on the Oscar-winning 2013 Disney blockbuster and is expected to be a major attraction for the company’s Anaheim, California, theme park.

According to the park’s website, the “Frozen” franchise is now “a true phenomenon around the world.” The site goes on to say that the show will come to “spectacular life in an all-new theatrical production in summer 2016 at the Hyperion Theater at Disney California Adventure park.”

Disney did not respond to TheWrap’s request for comment.

A publicist for the Times told TheWrap that the paper “has at least two reporters covering the Disney event tonight,” but did not elaborate on whether Martin was banned from the event.

Disneyland is the No. 2 theme park in the world, with 18.2 million attendees in 2015, up 9 percent from the previous year, according to a newly released report by the Themed Entertainment Association.