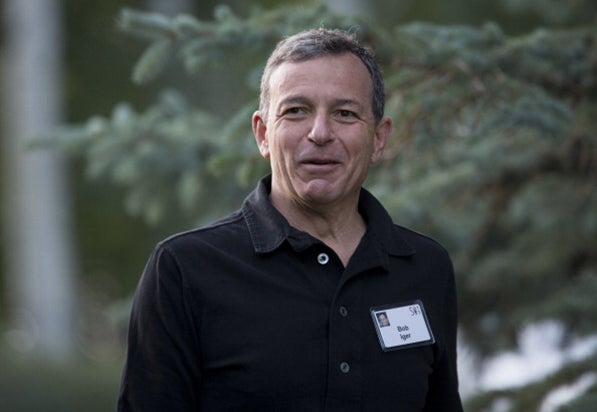 Walt Disney Co. Chief Executive Bob Iger saw his total annual compensation jump 80 percent to $65.6 million during 2018, according to the company’s latest filing with the Securities and Exchange Commission.

Iger is soon to be even more powerful this year, as Disney looks to finalize its $71.3 billion deal to acquire the majority of Fox’s film and TV entertainment assets. The CEO, who oversaw the studio’s massive $7 billion year at the global box office, earned $36.3 million in 2017 and $43.9 million the year before that.

Disney earned $12.6 billion in total income during fiscal 2018, which was up 40 percent compared with the company’s $9 billion in net income during the prior year. And the media and entertainment giant reported that its earnings per share rose 47 percent during the year to $8.37 per share.

Iger’s salary for 2018 was $2.9 million, but his overall compensation was boosted by the $35.4 million he received in stock rewards, as well as the $18.0 million from a non-equity incentive plan, $8.3 million in option awards and $1.1 million listed as other compensation.