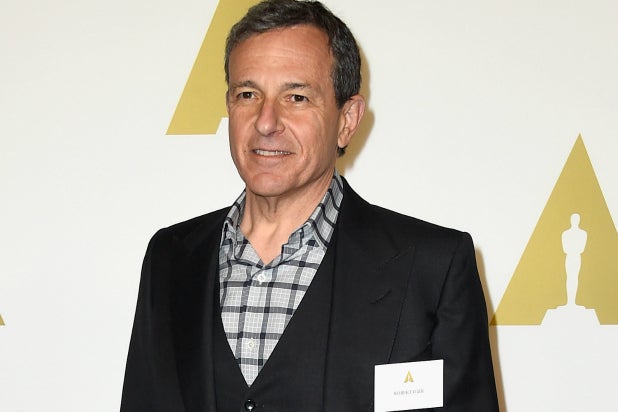 Walt Disney Company Chairman and CEO Bob Iger has responded to the tragic alligator attack that claimed the life of two-year-old Lane Graves at a Florida resort owned by the company.

“As a parent and a grandparent, my heart goes out to the Graves family during this time of devastating loss. My thoughts and prayers are with them, and I know everyone at Disney joins me in offering our deepest sympathies,” Iger said in a statement.

The Graves family was in town from Nebraska with three children. At the time of the attack, they were relaxing on the shoreline when the alligator pounced. Father Matt Graves entered the water and tried to grab his son from the gator but was not successful.

In response to the attacks, Disney closed all beaches on its resort properties in the area. Authorities had trapped and euthanized four alligators to determine if any of them were involved in the attack, adding that Disney has had nothing like this happen since the day Disney World opened in 1971.

“What I can tell you is that Disney has operated for 45 years and they’ve never had this type of thing happen before,” Sheriff Jerry Demings said earlier on Wednesday.

“It is Florida, and alligators are indigenous, but I want to reiterate that Disney has a wildlife management system in place, and they have worked diligently to ensure that their guests are not unduly exposed to wildlife here.”