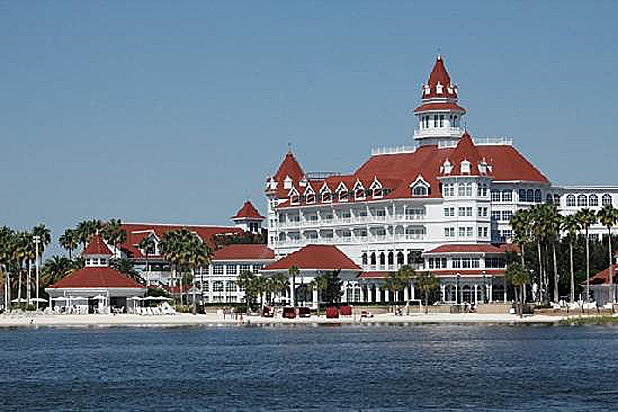 UPDATED at 8:20 a.m. PT: “Everyone here at the Walt Disney World Resort is devastated by this tragic accident,” a Disney spokesperson said in a statement. “Our thoughts are with the family. We are helping the family and doing everything we can to assist law enforcement.”

Disney is temporarily closing all of its resort beaches in response to the alligator attack on a two-year-old boy at the Grand Floridian Resort on Tuesday, TheWrap has learned.

The toddler has not been identified, but police said the family was vacationing from Nebraska with three children, according to the Orlando Sentinel. At the time of the attack, they were relaxing on the shoreline when the alligator pounced. The father entered the water and tried to grab the child from the gator, but was not successful.

Deputies searched the Seven Seas Lagoon late into the night and put crime-scene tape around the area to block it off, while a helicopter searched from the sky and Florida Fish and Wildlife officials scoured the water for the alligator and child.

The hotel is an upscale luxury resort owned by Disney, and is one of three hotels on the monorail line, just one stop away from the Magic Kingdom Park, located in Bay Lake, Florida, near Orlando.