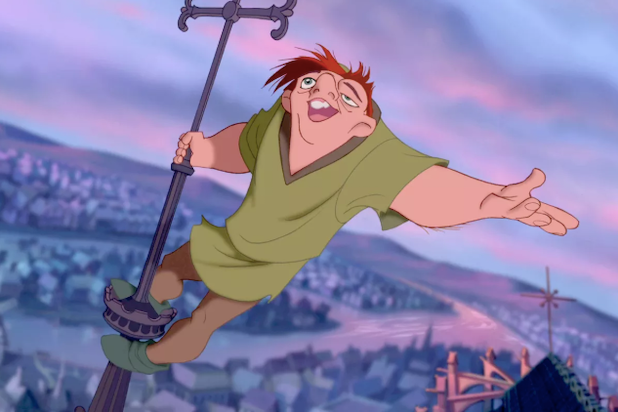 The Walt Disney Company is committing $5 million to aid in the reconstruction of Notre-Dame Cathedral in Paris, Bob Iger said on Wednesday.

The donation follows the devastating fire that severely damaged the historic landmark earlier this week.

“Notre-Dame is a beacon of hope and beauty that has defined the heart of Paris and the soul of France for centuries, inspiring awe and reverence for its art and architecture and for its enduring place in human history,” the Disney chairman and CEO said. “The Walt Disney Company stands with our friends and neighbors in the community, offering our heartfelt support as well as a $5 million donation for the restoration of this irreplaceable masterpiece.”

The fire caused the cathedral’s wooden spire to collapse. It also spread to one of its landmark rectangular towers, causing the structure’s entire frame to be at risk.

No cause for the blaze was initially given, but according to AP, French media quoted Parisian firefighters saying that it may have been linked to a renovation project for the cathedral’s spire. There were no deaths, though one firefighter was “seriously injured” while battling the blaze, per the New York Post.

The Notre-Dame Cathedral is a national landmark that is a beloved tourist attraction in the center of the French capital.

With its construction dating back to the year 1163, it houses many priceless works of art and pieces of French history, and it has also been the subject of popular films and stories like Disney’s animated 1996 hit, “The Hunchback of Notre Dame.”