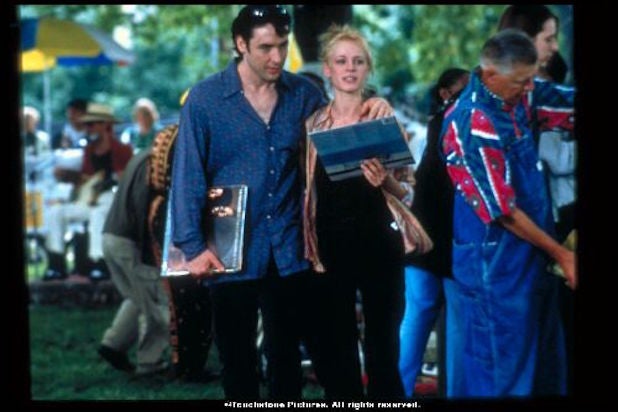 A “High Fidelity” TV series is in the works for Disney’s upcoming streaming service.

The show is based on Nick Hornby’s 1995 novel and the 2000 movie starring John Cusack. The series will have a new take on the book and movie, centering around a female record store owner instead of a man.

Veronica West and Sarah Kucserka are writing the romantic comedy series, and it comes from ABC Signature Studios with Midnight Radio. West and Kucserka have recently worked on “Bull,” “Chicago Fire,” and “Ugly Betty,” among others. They’re both repped by WME.

Disney Reopens Parks but Financial Impact Might Not Be Worth It
3.