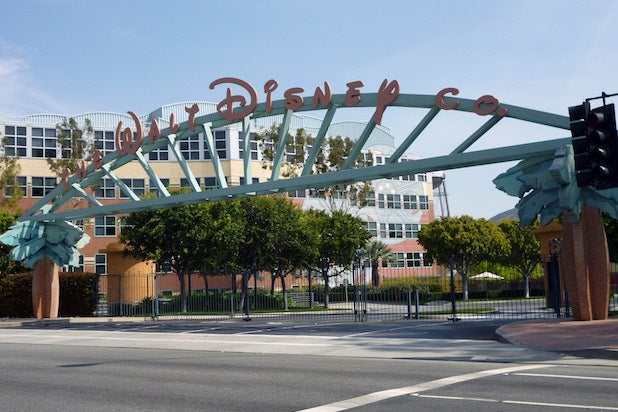 A Disney worker was struck and killed Thursday morning by a car near the studio’s Burbank Headquarters, an individual with knowledge of the situation told TheWrap.

The fatal accident occurred Thursday outside of the Disney lot’s Alameda Gate shortly after 9 a.m. The Disney employee was struck by a vehicle while using a marked crosswalk at Alameda Avenue and Lincoln Street. The car went on to crash into three other vehicles on the street. Responding officers detained two men who were in the vehicle. The victim was rushed to the hospital where the individual was pronounced dead. Police are investigating whether the suspects were under the influence of drugs or alcohol at the time of the collision.

Alameda Ave CLOSED in both directions between Buena Vista St and Keystone St in Burbank until further notice pic.twitter.com/GkA85una7k

Disney CEO Bob Iger wrote in an email to staffers, obtained by TheWrap, that he was heartbroken to learn the news.

“As some of you may have heard, we lost a valued Cast Member this morning in a tragic accident outside the Alameda Gate of the Disney lot. [Name redacted] was struck by a vehicle on her way to work and passed a short while later at the hospital. A number of other Cast Members witnessed the tragedy, and are understandably very shaken by the experience. I know [name redacted] friends and colleagues are stunned by this awful news, and we’re all heartbroken by the loss. We have reached out to her family to offer our support and deepest condolences. Please join me in keeping her loved ones in your thoughts and prayers during this difficult time.”