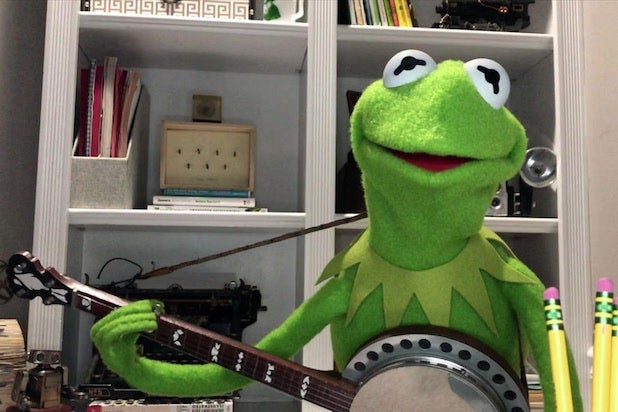 Either the last petal fell from the “Beauty and the Beast” enchanted rose, or everyone was busy calling mom on Sunday night. ABC’s Mother’s Day “Disney Family Singalong 2” halved the rating last month’s first at-home special got.

We’ll get some delayed-viewing statistics for the new one in a few days — and then it will migrate over to streaming service Disney+.

ABC won primetime in the demo last night, but was the runner up in total viewers. That honor went to CBS and the evening’s most-watched show, “60 Minutes.”

ABC was first in ratings with a 1.0 rating/6 share in the advertiser-coveted 18-49 demographic and second in total viewers with an average of 5.7 million, according to preliminary numbers. Following the singalong special at 7 p.m., which had a 9 share, “American Idol” from 8 to 10 averaged a 1.0/6 and 6.1 million viewers. The “Rookie” season finale at 10 received a 0.6/3 and 4.7 million viewers.

NBC and Fox tied for third in ratings, both with a 0.4/2. NBC was third in total viewers with 2.4 million, Fox was fourth with 1.1 million.

Univision and Telemundo tied for fifth in ratings, both with a 0.2/1. Univision was fifth in total viewers with 954,000. Telemundo was seventh with 608,000 viewers.