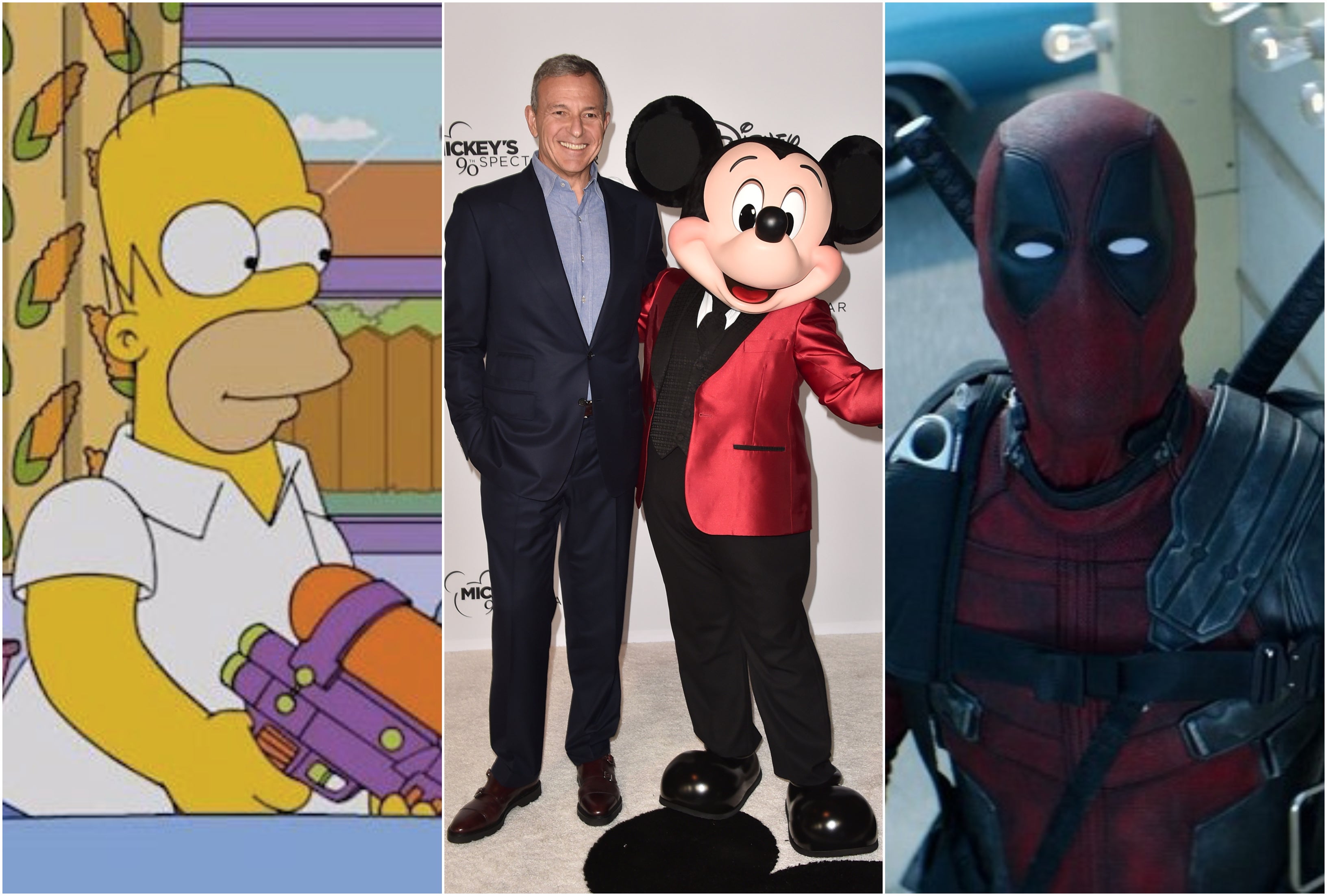 With the deal wrapped up, Disney will take over ownership of 20th Century Fox film and TV studio, cable networks FX, FXX and National Geographic, and certain cable and international television assets. Disney also acquires Fox’s 30 percent stake in Hulu, giving it majority control. The new assets should strengthen Disney’s position as a content behemoth, especially as it launches Disney+ later this year, its own streaming competitor to Netflix.

“This is an extraordinary and historic moment for us–one that will create significant long-term value for our company and our shareholders,” Disney CEO Bob Iger said. “Combining Disney’s and 21st Century Fox’s wealth of creative content and proven talent creates the preeminent global entertainment company, well positioned to lead in an incredibly dynamic and transformative era.”

Disney will now have to start what figures to be an arduous process of merging the two giant companies, which is expected to result in massive layoffs. The company has already set some of its senior leadership under the new structure, which include Peter Rice and Dana Walden coming over from Fox.

Walden will serve as chairman of ABC Entertainment and the newly-named Disney Television Studios, which encompasses ABC Studios, ABC Signature, 20th Century Fox TV and Fox 21. John Landgraf and Gary E. Knell who serve as chairmen of FX and Nat Geo Partners, respectively, will report to Rice, who is chairman of Walt Disney Studios and co-chair of Disney Media Networks.

Ben Sherwood, who had been serving as co-chair of Disney Media Networks and the president of the Disney-ABC Television Group, will leave the company.

On the film side, Emma Watts, as well as several other Fox film executives, will make the move to Disney’s studio entertainment management team. Watts will report directly to Disney studio head Alan Horn and will serve as vice chairman for 20th Century Fox Film and president of production at Fox. Nancy Utley and Stephen Gilula will stay on as co-chairmen for Fox Searchlight and will also report directly to Horn, along with Elizabeth Gabler, who will serve as president of production at Fox 2000.

Current Fox film CEO Stacey Snider will not be joining the new company; many in the industry believe she’s a candidate to eventually take over Warner Bros. following the sudden exit of CEO Kevin Tsujihara on Monday.

During its annual shareholder meeting on March 7, Iger confirmed they’ll keep the Fox name on at least some of its newly-acquired assets. “We will continue to make the movies under the Fox brand and Fox Searchlight brand. FX will keep its name too.”

The acquisition of Fox’s film studio also means that key Marvel properties — including the X-Men, Deadpool and Fantastic Four — are finally back under Marvel Studio’s control, as the comic book powerhouse charts its course after next month’s “Avengers: Endgame.” That film is widely expected to be the last movie for some of the Marvel Cinematic Universe’s key actors including Chris Evans and Robert Downey Jr.

Other key Fox properties that Disney now owns include the “Avatar” and “Alien” franchises, and TV series “The Simpsons” and “Family Guy.”

Hulu will become part of Disney’s three-pronged effort in the streaming arena, to go along with the upcoming Disney+ and the sports offering ESPN+, which launched last April and has already surpassed 2 million paid subscribers. Hulu figures to be the home for most of the Fox programming assets that don’t fit under Disney’s family-friendly brand. This will be the first time the streaming service is majority owned by a single company, with Comcast and WarnerMedia collectively owning the other 40 percent (though both are launching their own streaming services within the next two years).

Disney is expected to formally unveil its plans for Disney+ at an April 11 Investor Day event at its Burbank studio.

Disney now has 90 days to find a buyer for the 22 regional sports networks it gained from Fox, which was part of its agreement with the Department of Justice to sign off on the deal. Known bidders for the networks include MLB, Amazon, TEGNA and Sinclair Broadcasting. Disney already sold one of them, when the New York Yankees — along with Amazon and Sinclair – reportedly agreed to buy the YES Network.

Fox and Disney had originally agreed on a $54.2 billion all-stock deal in Dec. of 2017, before Comcast offered an unsolicited bid in an attempt to outflank Disney, which eventually upped its offer by almost $20 billion in a cash-stock split. Fox’s stake in European pay-TV company Sky PLC was supposed to be part of the deal, but Comcast ended up out-bidding Fox for control of the company. Fox, with Disney’s sign-off, eventually sold its stake to Comcast.