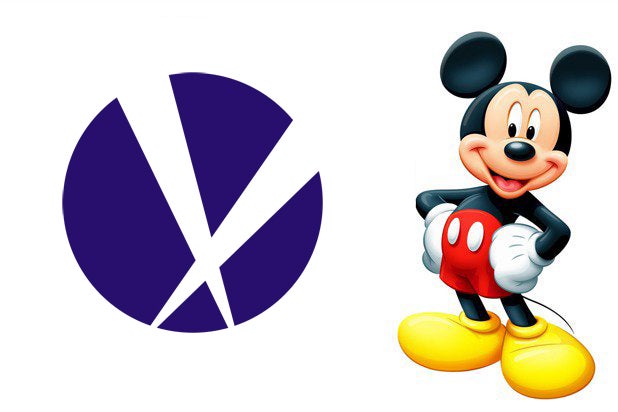 We finally have a date for Disney’s official takeover of most of 21st Century Fox’s film and TV assets: The media landscape’s latest megadeal should officially close next Wednesday.

“The acquisition is expected to become effective at 12:02 a.m. Eastern Time on March 20, 2019,” Disney said Tuesday a media release.

The head’s-up to reporters was actually part of an announcement stating that Disney expects “No further extension of exchange offers and consent solicitations” tied to the acquisition. The real news was buried in the middle of the fifth paragraph.

Earlier this month, Disney chief Bob Iger said the agreement would be consummated “soon.” The companies had been shooting to get all regulatory approvals cleared in the first quarter of 2019, but technically had until the end of Q2.

The Hollywood-shaking deal was first announced back in December 2017. At the time, the Walt Disney Company’s takeover of much of 21st Century Fox was a bargain at $52.4 billion in stock. Enter Comcast and cue a subsequent bidding war, and the purchase price eventually skyrocketed all the way to $71.3 billion in cash and stock. Comcast’s offer was $65 billion in cash.

For all that dough and those DIS shares, the Mouse House will take in almost everything Fox owns, with notable exceptions including news, sports and the Fox broadcast channel. Disney also does not get Fox’s studio lot, but it has a long-term lease on the property.