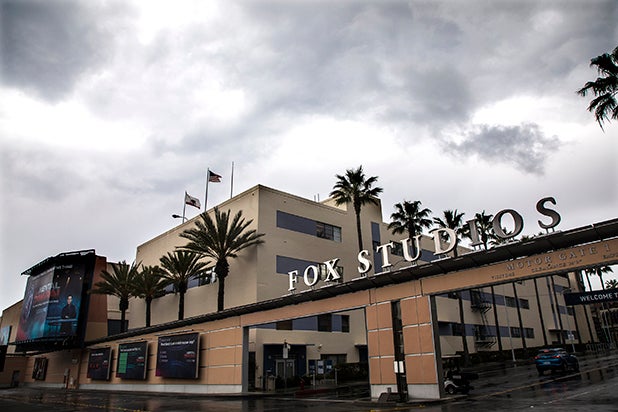 Disney has once again shuffled 20th Century Fox’s release slate, moving “The Woman in the Window” from its release this October to May 2020 while two other films will be pushed back into the second half of next year.

“The Woman in the Window,” a mystery thriller based on the bestselling novel by A.J. Finn, was set fo release on October 4 but will now be released on May 15. The film stars Amy Adams as an agoraphobic child psychologist who witnesses a crime while spying on her neighbors. Julianne Moore, Gary Oldman, and Brian Tyree Henry also star.

Also Read: Disney Accused by Whistleblower of Inflating its Revenue For Years (Report)

Also moving is “Empty Man,” an adaptation of a Boom! Studios horror graphic novel about a former cop who witnesses a cult trying to summon an evil supernatural entity, and “Everybody’s Talking About Jamie,” an adaptation of the hit West End musical starring Richard E. Grant. “Empty Man” is being moved to August 7, 2020; while “Jamie” is getting moved to October 23, 2020.

Disney is also moving one of its own productions, “Cruella,” from December 2020 to May 28, 2021. This is likely being done in order to avoid a conflict with Fox’s release of  “West Side Story,” Steven Spielberg’s take on the famed Broadway musical that will aim to follow in the path of “The Greatest Showman” as a holiday musical box office hit. “Cruella” will have Craig Gillespie direct Emma Stone and Emma Thompson in an origin story about the “101 Dalmatians” villain.