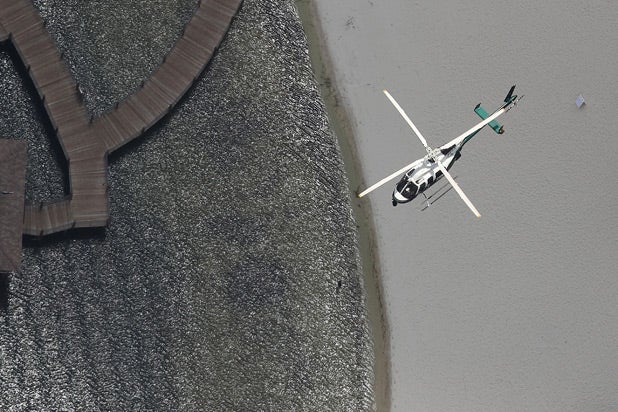 The body of Lane Graves, the 2-year-old boy who was dragged into a lagoon by an alligator at Walt Disney World’s Grand Floridian resort on Tuesday night, has been recovered, according to the Orange County Sheriff’s Office.

Sheriff Jerry Demings said during a press conference on Wednesday afternoon that the boy’s body was found intact, in close proximity to his last known location.

Demings identified the parents as Matt and Melissa Graves, who were vacationing from Elkhorn, Nebraska, with their three children. At the time of the attack, they were relaxing on the shoreline when the alligator pounced. Matt Graves entered the water and tried to grab his son Lane from the reptile, but was not successful.

“There is no reason for us to believe that the body that was recovered is not that of Lane Graves,” said Demings, adding that they will still go through the formality of making the formal identification. “There’s no question in my mind that child was drowned by the alligator.”

The alligator snatched the boy at 9:21 p.m. ET, spokeswoman Rose Silva said, according to the Orlando Sentinel.

In response to the attacks, Disney closed all beaches on its resort properties in the area. Authorities had trapped and euthanized four alligators to determine if any of them were involved in the attack.

“What I can tell you is that Disney has operated for 45 years and they’ve never had this type of thing happen before,” Demings said earlier on Wednesday. “It is Florida, and alligators are indigenous, but I want to reiterate that Disney has a wildlife management system in place, and they have worked diligently to ensure that their guests are not unduly exposed to wildlife here.”