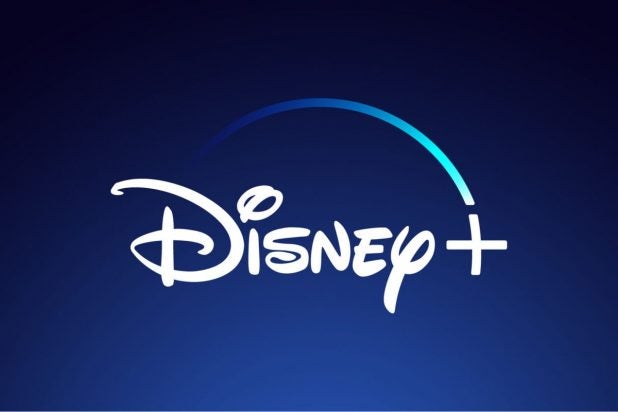 Disney has hired Michael Cerda, a former Goldman Sachs exec, as VP of product for its upcoming streaming service, Disney+.

Cerda most recently served as chief product officer and marketing director at Marcus, Goldman Sachs’ online lending platform. Prior to that, he spent 11 months at Live Nation as its chief experience officer and about two years as head of media products at Facebook. Before Facebook, Cerda spent three years as the senior vice president of Vevo, a music video hosting service started by Universal Music Group, Sony Music Entertainment and EMI.

“I’m pleased to introduce and welcome Michael Cerda to the team,” said chief product officer at Disney Streaming Services Jerrell Jimerson. “Michael joins us this month as VP of product for Disney+ and will be responsible for driving the vision for the end-to-end consumer experience across mobile and connected TV devices. Under Michael, the Disney+ team will drive the product strategy, partnering closely with the engineering, marketing, business development, and content organizations to drive the rapid growth of the Disney+ service around the world.”

Cerda will be based in San Francisco office but will spend half his time in New York. He will report directly to Jimerson.

Expected to launch in November, Disney+ will be priced at $6.99 a month. Along with housing titles from Disney brands including Marvel, Pixar, LucasFilm, and its own vault, the service will feature a number of original productions. Two of the biggest so far include “Rogue One,” a Star Wars prequel series starring Diego Luna, and the “The Mandalorian,” a live-action “Star Wars” TV series helmed by Jon Favreau. The service is also expected to house several standalone Marvel series starring characters from the Marvel Cinematic Universe, including Loki (Tom Hiddleston), Scarlet Witch (Elizabeth Olsen), and Bucky Barnes aka the Winter Soldier (Sebastian Stan).