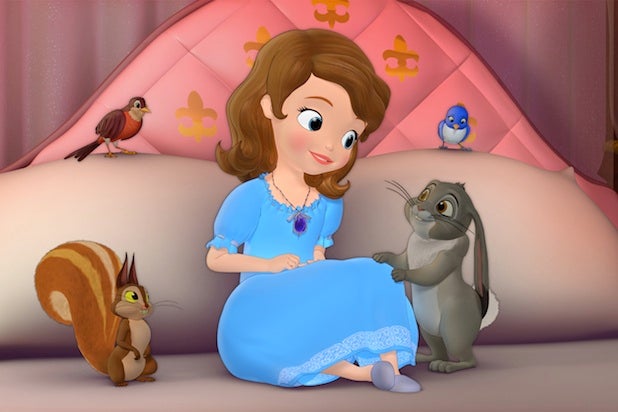 Disney Junior has ordered new seasons of its animated series “Sofia the First,” “Doc McStuffins” and “Jake and the Never Land Pirates.”

All three series have performed well for the network geared to the preschool-age demographic, ranking well among the key demo, as well as ranking in the Top 10 for preschool shows on cable, as well as their parents. The series also does well for total viewers and with women ages 18-49.

We’ve seen these series connect with our audience around the world and across platforms in meaningful ways, and we have many more stories to tell. We look forward to developing new narratives that will put our charismatic princess Sofia, aspiring doctor Doc, and inspiring hero Jake into exciting new situations and locales.”