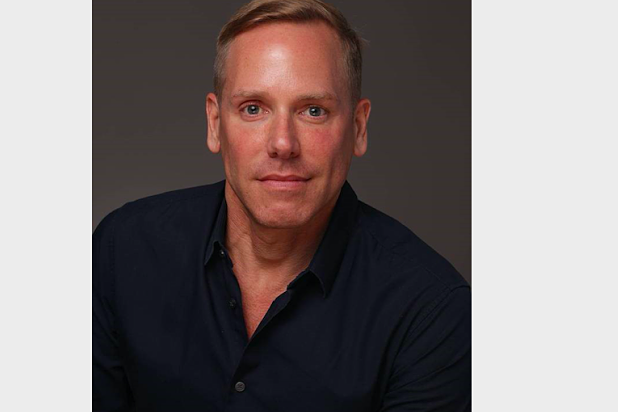 Disney announced on Tuesday that it has hired Matt Brodlie as Senior Vice President of International Content Development for its upcoming streaming service, Disney+.

Brodlie comes to Disney from Netflix, where he served as the head of the streaming company’s original film division and acquired Oscar-contending films “Roma” and “Mudbound.” He was also responsible for the surge of romantic comedies on the service, including “To All the Boys I’ve Loved Before,” “Set It Up” and “Ibiza.”

In his new role, Brodlie will be responsible for developing the content strategy for all non-US markets, determining what content needs to be produced or acquired for the service beyond the U.S. content slate. He will report to Disney+ Content & Marketing President Ricky Strauss.

“As we look to rollout Disney+ beyond the US over the next several years, Matt will play a critical role in the execution of our content strategy,” said Strauss in a statement. “He is a proven executive with the right creative instincts and experience to help make Disney+ a place where talent can create original, high-quality content for audiences worldwide. We’re thrilled to have him join our team.”

“I am excited about this opportunity to join Disney+ at this pivotal moment and look forward to working collaboratively with the teams around the world to create premium entertainment that is relevant and enduring,” said Brodlie.

Set for launch on November 12, Disney+ will feature original films, TV series and specials as well as library titles from Disney and its properties, including the recently acquired 20th Century Fox. Original titles on offer will include the “Star Wars” series “The Mandalorian,” National Geographic’s “The World According to Jeff Goldblum” and the Marvel Studios series “Falcon & Winter Soldier.” Library titles will include Fox films like “Deadpool” and “The Sound of Music,” as well as “The Simpsons” and Malcolm in the Middle.”